Is the diesel backlash harming the environment?

The continued backlash against diesel is causing CO2 emissions to rise, according to new data published today.

Since the Dieselgate emissions scandal and the media storm surrounding air pollution, motorists have shunned the fuel in favour of petrol, but figures from the Society of Motor Manufacturers and Traders (SMMT) show the unintended consequences of that attitude. 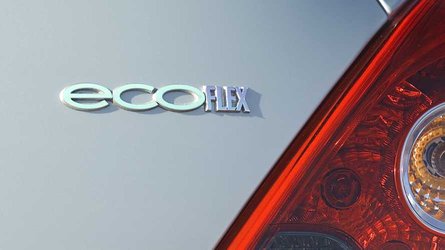 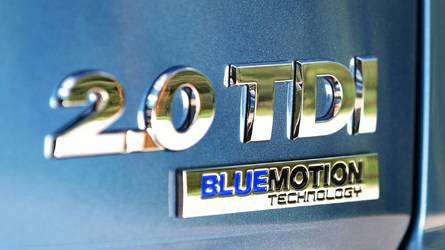 Average CO2 emissions for the new car fleet have risen for the second successive year, climbing by almost three percent to 124.5 g per kilometre – a shift the SMMT blames on the switch away from diesel cars.

Much of that slack was taken up by petrol cars, which surged to a 62.3 percent market share after seeing registrations climb by more than 100,000 over the 12-month period.

Demand for so-called ‘alternatively fuelled vehicles’, which include hybrids and electric cars, also grew by an impressive 20.9 percent, although they still have a market share of only six percent.

Much of that is made up of hybrids, too, with pure electric vehicles boasting a paltry market share of just 0.7 percent.

According to the SMMT, this is bad news for the environment.

Despite the average new car emitting 8.3 percent less CO2 than the vehicle it replaced, average CO2 is continuing to rise as drivers swap their diesel cars for petrol alternatives. The SMMT says the average diesel emits 15-20 percent less carbon dioxide than an equivalent petrol engine, and that diesel is key to battling climate change.

The SMMT’s chief executive, Mike Hawes, said the figures were a “wake-up call” for policy makers, who have pushed drivers away from diesel.

“Supportive, not punitive measures are needed to grow sales, because replacing older cars with new technologies, whether diesel, petrol, hybrid or plug-in, is good for the environment, the consumer, the industry and the exchequer,” he said.

But if the news was bad for the environment, it was just as bad for the car industry. Overall, the British new car market declined by almost seven percent in 2018, with around 170,000 fewer new vehicles registered than in 2017.

Just 2.37 million new cars were registered on these shores last year – the lowest number since 2013 and a 6.8 percent reduction compared with the previous year.

Demand fell across the board, with only the ‘dual-purpose’ category, which includes pick-up trucks, showing any significant growth. Dual-purpose vehicles now make up more than a fifth (21.2 percent) of the market, although smaller vehicles, such as superminis and hatchbacks, still combine to make up almost six in 10 (58.7 percent) of all new cars sold.

It’s the second consecutive year of serious decline in the market, after record sales in 2015 and 2016.

“A second year of substantial decline is a major concern, as falling consumer confidence, confusing fiscal and policy messages and shortages due to regulatory changes have combined to create a highly turbulent market,” said Hawes. “The industry is facing ever-tougher environmental targets against a backdrop of political and economic uncertainty that is weakening demand so these figures should act as a wake-up call for policy makers.

“More than 80 exciting new-generation models – 31 of them plug-in electrics – are set to make their showroom debuts in 2019, and with some compelling deals on offer, the industry is continuing to invest to grow the market despite the headwinds.”