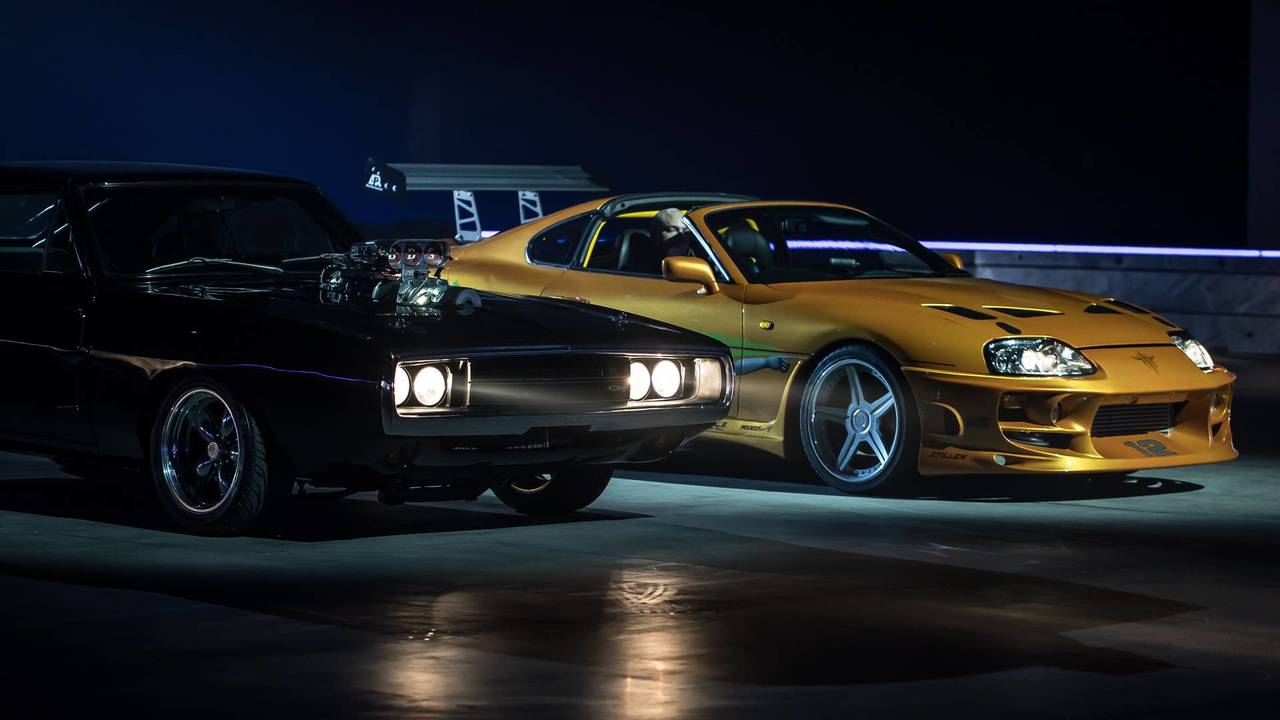 Not your usual January sale.

Cars used in the Fast & Furious Live arena show are being auctioned off after the show hit financial difficulties last year.

The show, which was arguably the most groundbreaking car arena show ever attempted, toured Europe throughout 2018 and was expected to go global this year. It entered administration in the summer after completing most of its European tour dates. Now all of the equipment used in the show, including an impressive line up of cars, is being offered in an extensive online auction.

A look back at the launch of Fast & Furious Live

Among the lots on offer is a handful of film-used cars – a Chevrolet LS-engined 'ramp car' from Fast & Furious 6 (above) and an original Nissan 350Z from The Fast and the Furious: Tokyo Drift got a second life in the show. Both are available with starting bids of £10,000 and £20,000 respectively. A Jaguar V6-engined replica Lamborghini used in the eighth film is also on offer, again with an opening bid of £20,000.

As well as original movie cars, the show also used cars built specifically for the production by Fast & Furious movie car guru Dennis McCarthy. McCarthy, who has been involved with the franchise since its third instalment, produced a trio of Dodge Chargers – including a replica of the star car from The Fate of the Furious (below).

Many of the cars used in the show were built or acquired in the UK. The replicas of iconic movie cars were painstakingly recreated in the months leading up to the show's debut in January of last year.

All are available in the sale, including a trio of Ford-engined Honda Civics; a 'BenSopra' Nissan GT-R (which was previously used in the successful Top Gear Live tour); a Toyota Supra, Mazda RX-7, Honda S2000, and Nissan Skyline GT-R all covered in tens of thousands of LEDs (below); and a fleet of ex-police Dodge Chargers.

It's probably worth noting that none of the cars offered for sale are currently road legal – having all had race-like safety and performance modifications – so if this is you idea of the perfect January sale, bear that in mind.