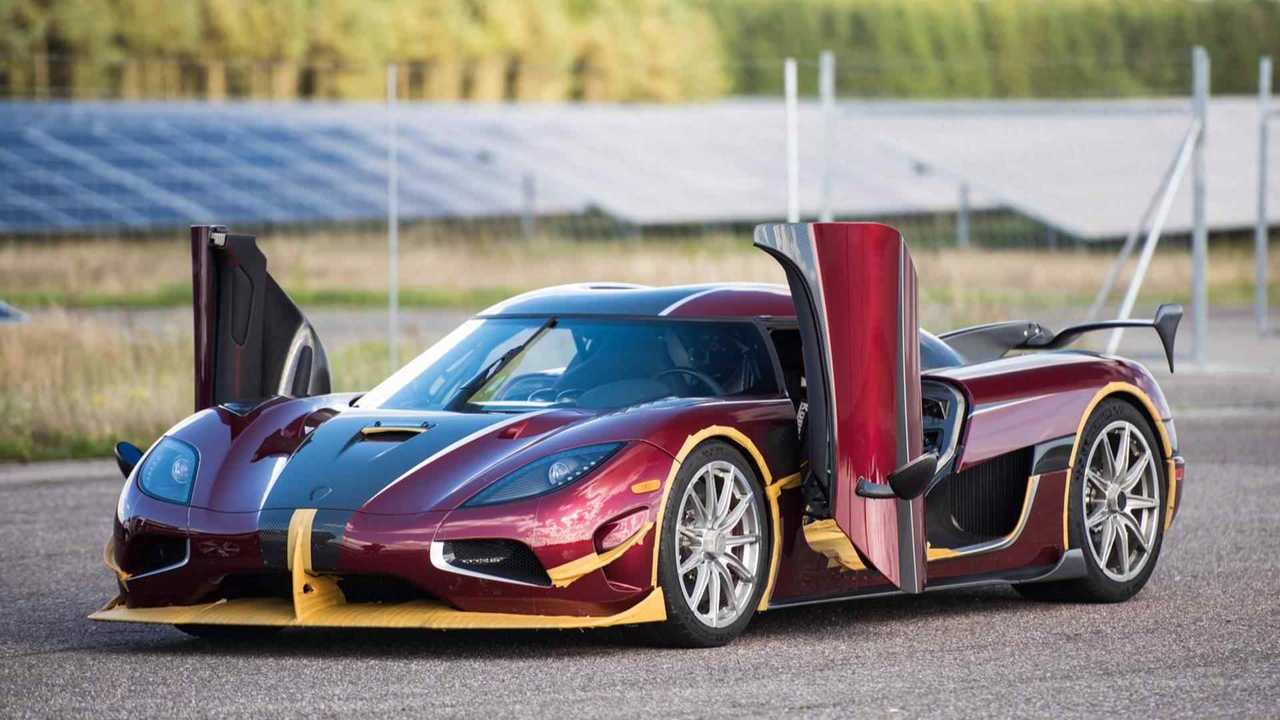 Whatever it's called, it won't be Ragnarok.

Koenigsegg is preparing a successor to the Agera RS, and Swedish newspaper Dagens Industri reports the new model will be limited to a run of just 125 units.

Known internally as Ragnarok, the new hypercar is due to be unveiled at the upcoming Geneva Аuto Сhow in Switzerland. Look for the latest Koenigsegg to be both lighter and more powerful than its predecessor, which sported a dry weight of fewer than 1,315 kilograms and packed more than 1300 bhp from a twin-turbocharged 5.0-litre V8 engine. All that oomph managed to push the Agera RS to a record-breaking top speed of 277.9 mph; a figure the newest Koenigsegg is sure to best.

This is the world of Koenigsegg:

Have A Closer Look At The Ultra-Rare Koenigsegg Regera

Of course, great speed begets a hefty price tag, and the Ragnarok is sure to cost significantly more than the £1.57 million-plus Agera RS. Still, the model’s high price doesn’t seem to be scaring away wealthy buyers, and Dagens Industri claims the automaker already has takers for more than half of the Ragnaroks earmarked for production.

Don’t get too hung up on that name, though, as the production model is said to be shedding it for something less associated with a Thor film. Still, given the last two Agera RS models produced by Koenigsegg bore the names Thor and Väder, we fully expect the new hypercar to crib its official name from Norse mythology. We'll know more once Koenigsegg formally reveals its latest creation in Geneva.