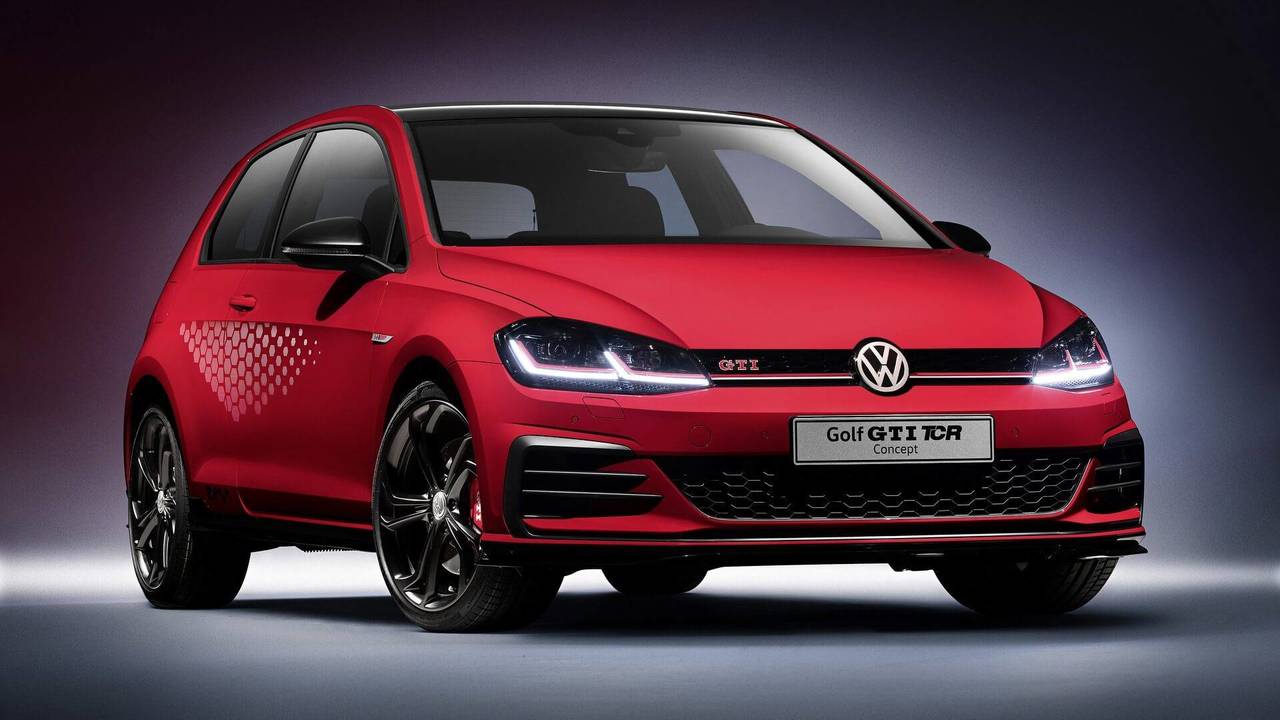 Hold on to your plaid, everyone. There’s a new eighth-generation Volkswagen Golf headed our way later this year, and rumours are floating around that it could pack quite a punch in GTI form. How much power are we talking about here? If what we’re hearing from Auto Bild is accurate, expect upwards of 300 bhp under the bonnet of the hot hatch.

The magazine also offers some description of how the new GTI will look. The automaker has done an admirable job of keeping test vehicles out of the public eye, but Auto Bild describes the GTI as wearing a narrow grille with a large lower intake, much like the current model. The rear will retain its dual exhaust tips with a modest roof spoiler, so the fresh design shouldn’t rock the boat for VW purists. Inside, the car is said to get VW’s next-generation modular infotainment platform. That could also mean a fully digital cockpit is in store, not unlike what we currently see in the Golf R.

A taste of what's to come:

Getting back to the topic of power, a bump to 300 ponies would be a significant increase from the 228 bhp we currently enjoy in the GTI. Of course, we’re already familiar with that kind of power in the Golf – the all-wheel-drive Golf R produces 288 bhp in its present form, but the keywords is there is all-wheel drive. We’re not expecting the next GTI to power all four wheels, so if such a power boost is coming, it would indeed be the hottest hot-hatch GTI ever to turn its front wheels.

Channeling that kind of power up front isn’t an easy task, so if these rumours are true it will be interesting to see how VW tweaks the driveline to make the magic happen. We’re expecting to see the new GTI revealed later this year as a 2020 model.