Robots will reduce the need for utility companies to dig up roads.

The government is investing more than £7 million on the development of robots that it hopes will cut roadworks and reduce congestion. 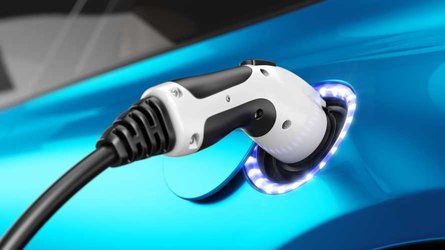 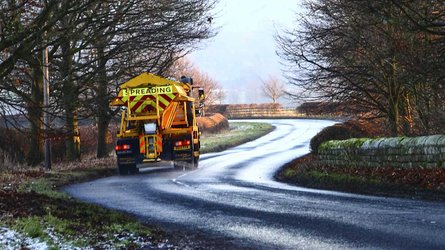 According to the Department for Business, Energy and Industrial Strategy, the micro robots will fix underground pipes - a task that will “significantly” reduce the need to dig up roads in order to carry out maintenance.

Scientists from four British universities will develop the new robots, which will measure just one centimetre in length and will be able to locate and repair cracks and imperfections in pipes.

It’s part of a £26.6 million investment that will also fund a further 14 projects that will create robots for hazardous working environments, such as offshore wind farms.

The government hopes the robots will cut the number of “road excavations” required for pipe maintenance, which currently stands at 1.5 million.

Science Minister Chris Skidmore said the robots would make science-fiction a reality and the reduction in delays would boost the country’s productivity.

“While for now we can only dream of a world without roadworks disrupting our lives, these pipe-repairing robots herald the start of technology that could make that dream a reality in the future.

“From deploying robots in our pipe network and cutting down traffic delays, to using robots in workplaces to keep people safer, this new technology could change the world we live in for the better. Experts in our top UK universities across the country are well-equipped to develop this innovative new technology.

“We have put research and development at the heart of our modern Industrial Strategy, with the biggest boost to funding in UK history to create high skill jobs and boost productivity across the country.”

The Freight Transport Association, which represents road hauliers in the UK, welcomed the announcement, saying it was pleased to see the government tackle the congestion problems caused by unplanned roadworks.

“The FTA is delighted the government has realised the extent of the disruption caused to road users by unexpected roadworks and taken an innovative approach to combat this serious issue,” said the trade body’s head of policy for the north of England, Malcolm Bingham. “Unexpected roadworks are one of the biggest challenges to the logistics industry; they prevent hauliers from operating at maximum efficiency, and ultimately, hinder the growth of the UK economy. Most of the issues faced by the country’s operators are due to poor infrastructure and roadworks.

“Unnecessary delays force companies to add additional journeys to catch up on jobs. And this extra mileage, emissions and fuel use only add to a fleet operator’s bottom line and, inevitably, to the price the customer pays for goods and services.

“The development of these robots is a perfect example of how government should be deploying advanced technology to solve the problems facing the logistics sector, where appropriate, keeping the cost of repairs to a minimum and ensuring that traffic keeps moving while work is undertaken.”