Could a drop-top Alpine be on the way? 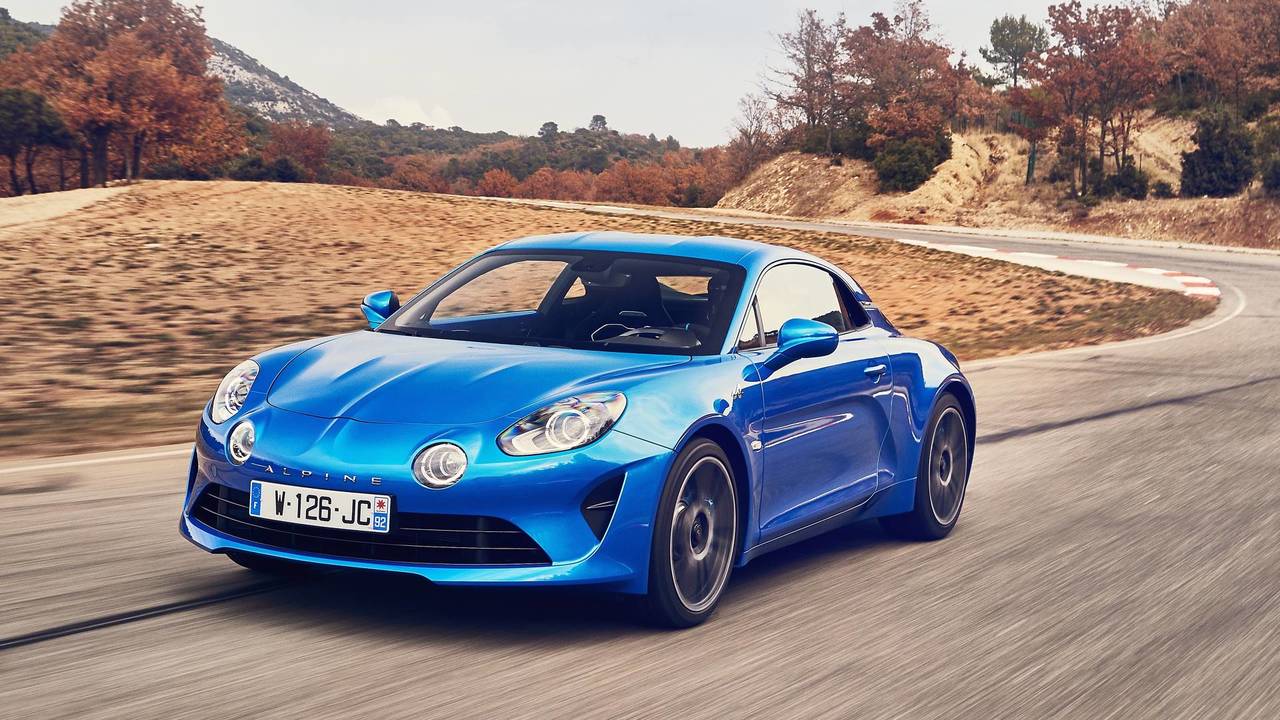 A couple of old Alpine rumours have resurfaced in France.

The resurrected Alpine brand has been back in the game for quite some time now, but despite that it is still only offering one car, the A110.

While the French sports car is fantastic on its own, there have been a number of rumours about variants and other models from the brand, including a Mercedes GLA-based SUV which could spawn an electric version as well.

The latest from Alpine

As we have reported in the past, a hotter version of the A110 – adding nearly 50 bhp and dropping the weight to just 10,50 kg – has been on the cards since the base model's launch, and could finally see the light of day this October, according to French outlet DownShift, potentially with tweaks to the standard car's Getrag-built gearbox as well.

The power figure, while unconfirmed, is likely; the recently-launched Renault Megane RS Trophy produces 296 bhp from the same 1.8-litre four-pot as used in the A110. In its standard guise, the A110 puts out 250 bhp turbocharged, helping it do the 0-60 sprint in around four seconds, and onto a (limited) top speed of 155 mph.

The car is rumoured to be called the Alpine Sport Chassis and will be the third variant of the new A110, after the standard model and Première Edition. The latter version of the new French car doesn't have any differences mechanically, but it does come with a whole host of standard features, including satellite navigation, climate control, cruise control, Alpine telematics and MySpin mobile phone connectivity.

As well as a more potent A110, the guys and girls in Dieppe could be also sharpening their saws in anticipation of a drop-top version hitting the market.

Much like the hotter A110, a convertible version has been rumoured since the car was first shown a couple of years ago.

While the possibility of a convertible A110 was downplayed by Alpine managing director Michael van der Sande in the past, it is yet another old rumour that has resurfaced thanks to DownShift. The publication is saying that the convertible A110 will arrive in 2020, and have the Porsche 718 Boxster firmly in its cross-hairs. It'll be followed by the Alpine SUV a year later, with the high-rider's electric version coming in 2022.