Jaguar I-Pace outsold all Telsas in the Netherlands in 2018

The Jaguar I-Pace enjoyed a strong end to the year in continental Europe, outselling all Tesla models in the Netherlands.

Jaguar's first all-electric offering hasn't exactly been a sales success overall. In the car's first few months on sale, only 558 left dealers and a production backlog in Europe delayed its introduction in certain markets, including the US. 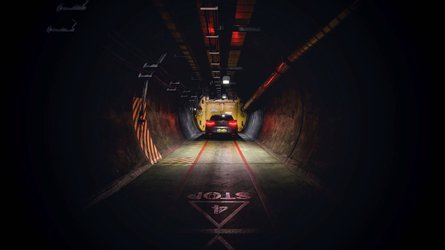 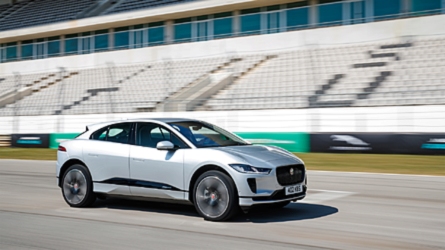 In the Netherlands, the tax break for electric vehicles has just come down heavily. Prior to the turn of the year tax on battery electric vehicles (BEVs) was four percent; that figure now sits at 22 percent. As a result, Jaguar set the target of shifting 3,500 I-Paces before the end of 2018. It pretty much reached that target, selling 3,495 of the electric crossovers, which amounted to 75.6 percent of the total volume for the brand.

The success of the I-Pace helped Jaguar's total sales in the Netherlands increase by a staggering 234 percent in 2018. What's more, in December the I-Pace was the best-selling car of any kind, accounting for 13.2 percent of all car sales in the country in north-western Europe. December's I-Pace registrations stood at 2,621, which was 98.3 percent of the total volume for the brand for the month.

Comparing the the electric vehicle market as a whole in December, the I-Pace's success in the Netherlands is an even more positive result for the brand. It outsold Tesla entirely, not just the Model  – the I-Pace's closest market rival – but it outsold the American brand completely. With 1,558 units sold, the Tesla Model S saloon was the second-best-selling electric car in the Netherlands in December, while just 652 Model X SUVs were sold in December; Four Model 3s were registered in the final month of 2018.

The car also has the ability to automatically cool down or heat up the batteries while it is being charged to ensure the car is in peak condition when it's time to set off. Jaguar's new Touch Pro Duo infotainment system also has a smart satnav that examines the upcoming route to give the most accurate assessment of remaining range, bringing an end to the dreaded 'range anxiety' that puts so many people off buying electric cars.