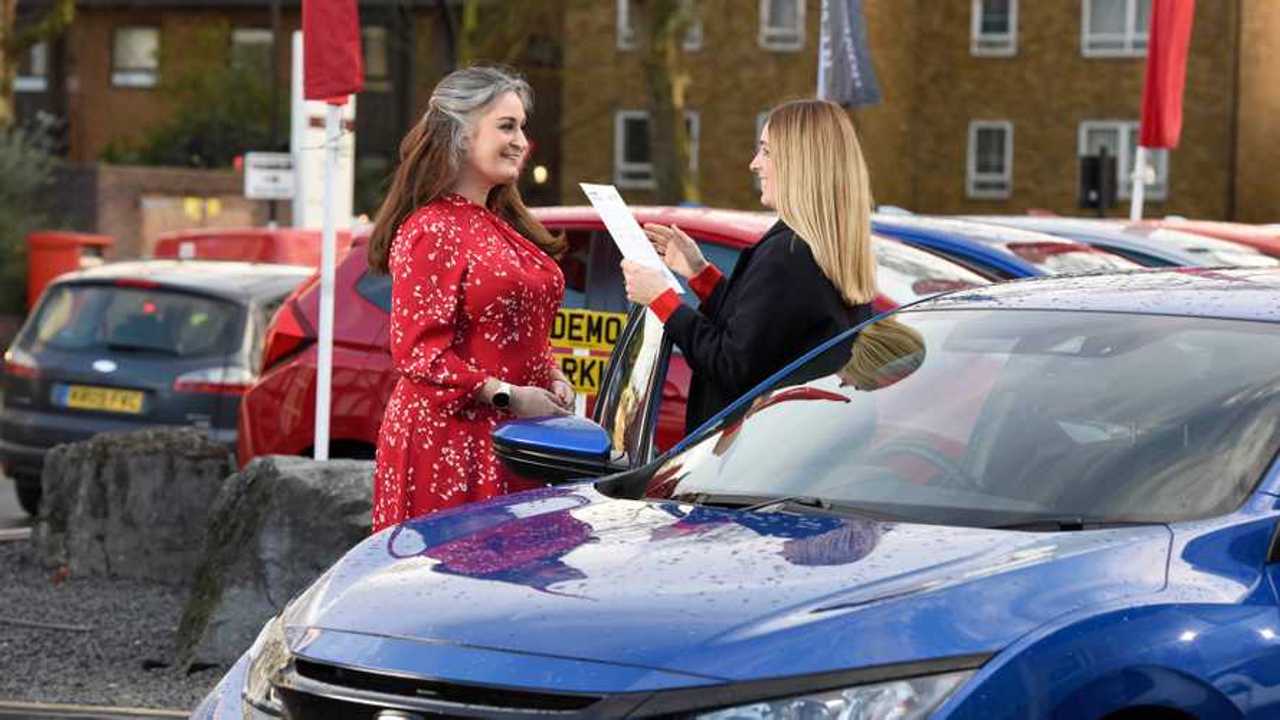 Are they saying Civic customers need to re-examine their lives?

Honda is offering free ‘Life MOTs’ to would-be customers who test-drive a new Civic in January.

The life coaching sessions will be available at selected Honda dealerships in cities including London, Bristol and Newcastle.

Customers who sign up for the Life MOT and test drive Honda's family hatchback will be able to spend some time in a one-on-one session designed to “help Brits take a different route in 2019”.

According to Honda, the initiative was triggered by research that discovered that only a quarter of Brits will make resolutions for 2019, while one in 10 fail in their resolutions before the end of January.

The most common reason for giving up on a resolution, Honda says, is a lack of willpower, which affected 30 percent of respondents’ plans, although this is more prevalent in women (35 percent) than men (25 percent).

Other sticking points include boredom, which afflicts 17 percent of resolutions, and setting unrealistic targets, which caught out 14 percent of respondents. Six percent of those questioned even said they had been pressured into making resolutions by their partner.

“We want to open people up to the possibilities of taking a different route in 2019,” he said. “Our research shows that for nearly a quarter of us, being in a car is an opportunity to think about our lives and set important goals. For people test driving a Honda Civic during January, The Life MOT is all about restarting their engines, taking some time to reflect and approaching 2019 with a positive new perspective.”

Sloan Sheridan-Williams, who describes herself as a “media-friendly multi-disciplined expert specialising in empowerment who has been featured over 150 times in the UK & international media”, said the Life MOT would help customers set a new direction for their life in the new year.

"The Life MOT is a personal coaching session to make sure you are still on track for your dreams. We all need to check in at least once a year, to ensure a smooth journey and to clear any emotional baggage, beliefs or fears that hold us back. Whether your resolutions for the new year just need some fine tuning, or you want a completely new goal, the Life MOT enables you to drive your life in whatever direction you want in 2019."