UK car industry may be suffering but vans buck the trend 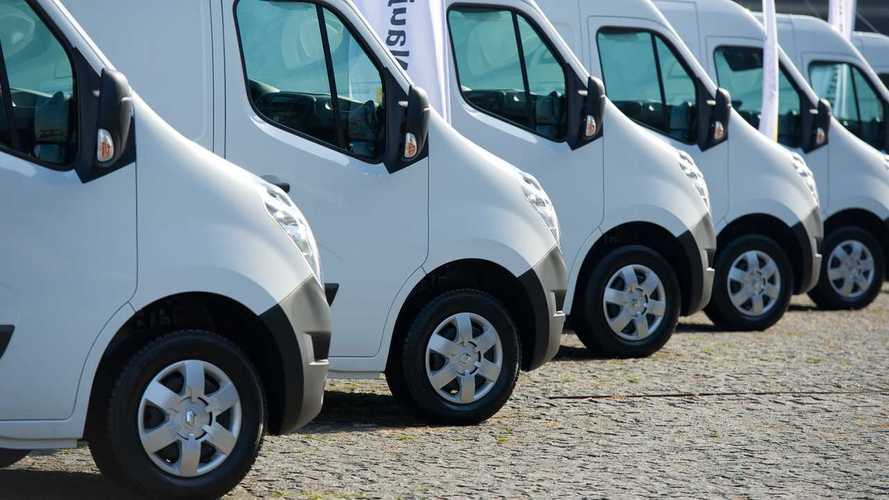 While the British car manufacturing industry has seen production fall, the country’s commercial vehicle industry has bucked the trend.

According to figures from the Society of Motor Manufacturers (SMMT), which represents the UK’s vehicle makers and dealers, British van manufacturing rose by more than a quarter in November.

The 26.5 percent uplift was fuelled by domestic demand for commercial vehicles, which more than doubled compared with November 2017.

The improvement was enough to offset a 9.4 percent drop in demand from abroad, despite exports accounting for around six in 10 of all commercial vehicles built on these shores.

In total, November saw just under 8,000 commercial vehicles manufactured in the UK, with 4,122 of those remaining on the British Isles.

Data for December is not yet available, but the first 11 months of 2018 saw 78,163 commercial vehicles built in the UK - an increase of five percent on the same period in 2017.

In a reflection of November’s figures, exports grew by less than one percent over that time, while the domestic market grew by almost 12 percent.

Mike Hawes, the SMMT’s chief executive, said the strong November was balancing out lowlier production volumes in the earlier part of the year.

“While the boost to commercial vehicle production for the home market is certainly welcome news, it is important to remember that large fleet orders can have a big impact on this small volume sector,” he said. “The very significant increase follows weak performances in the previous two Novembers and small volumes at the beginning of the year.”

In comparison, British passenger car manufacturing declined by around eight percent between January and November of 2018. As with commercial vehicles, foreign demand slumped in November, but domestic demand for cars also fell.

Hawes warned that despite the poor performance of export markets in November, international trade was vital to the country’s competitiveness in the automotive sector. Reiterating the comments he made when revealing the passenger car production volumes, he claimed that the government must preserve the status quo with the European Union after Brexit.

“Despite the growth in domestic demand, exports continue to take the majority of output overall so any weakening in global markets will be a worry,” he said. “Maintaining the success of the sector depends on the UK remaining competitive and that means ensuring the preservation of the beneficial trading conditions we currently enjoy.”