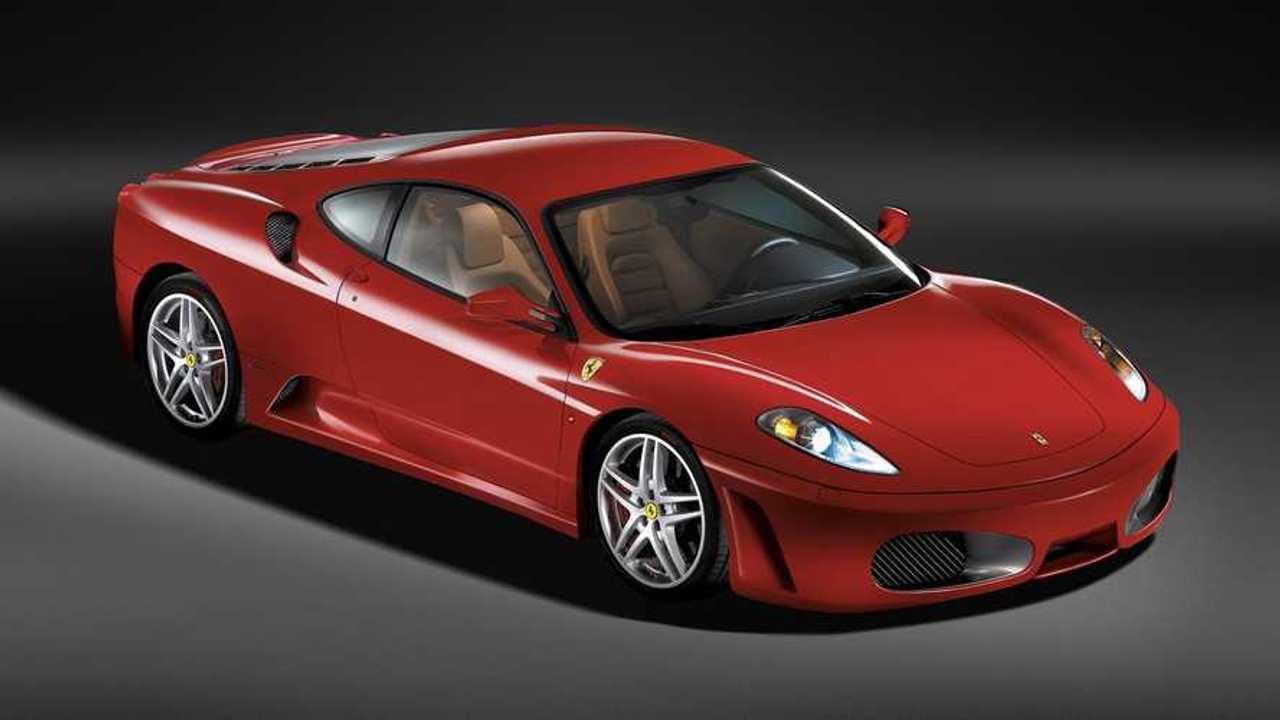 Imagine buying a second-hand Ferrari for around £70,000, and then getting £4.5 million as a result. It sounds like a perfect, if indeed crazy scenario, but for one man, it was actually an inconvenient truth.

Automotive News reports that Hamid Adeli purchased a Ferrari F430 from Mercedes-Benz of Northwest Arkansas back in 2016, but he made the mistake of not checking the car out himself prior to purchasing – a must before buying any second-hand car. Instead, the dealership had the car inspected by a Ferrari specialist.

The inspection at the Ferrari dealership in Plano, Texas revealed a number of issues with the car. Some were fixed, but others weren't on the say-so of the garage selling the car.

That would later prove to be problematic for Adeli who had the car shipped to his home in Virginia on the basis that the dealership told him the car was 'turn-key' and in 'excellent condition'. It wasn't though.

Before too long the car started smelling of petrol – the smell was so bad that it went into Adeli's garage and home. The cause was later discovered to be a leaky exhaust manifold, and there were reportedly a few other problems with the car, too.

The Mercedes dealership that he bought the car from immediately distanced themselves from the case, insisting that 'anything that would be a concern to someone buying a 10 year old used vehicle' had been fixed, and the car was 'as-is', but Adeli sued them for breach of warranty, fraud and violations of consumer protection laws.

At a trial, a jury awarded Adeli £5,359 in compensatory damages,£10,480 in incidentals, and £4.5 million in punitive damages.The crazy payout is one being contested by the dealership, who is now seemingly admitting fault, but is only willing to pay £21,437 in punitive damages.

Don't take inspiration from this. Buying a dodgy second-hand car will almost never land you with a lottery-sized windfall. Always get a car properly checked before signing on the dotted line and handing over your hard-earned dough.