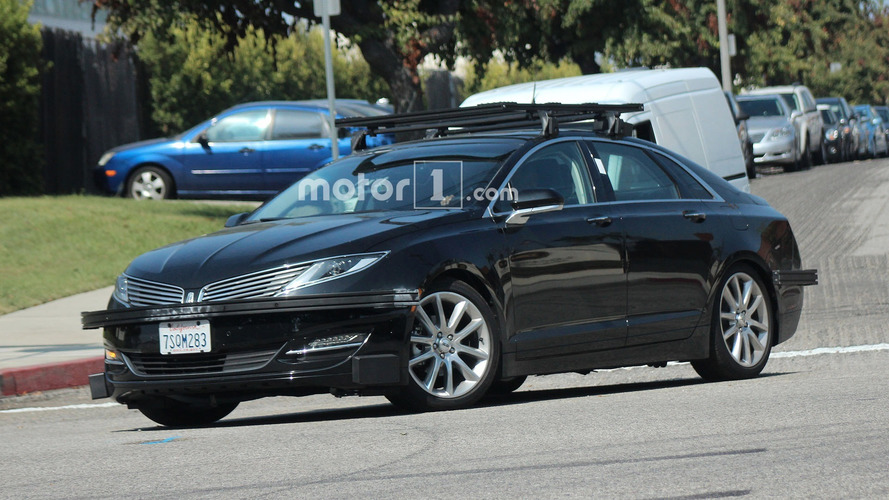 Faraday Future, the once-promising electric vehicle startup, is somehow still clinging on for dear life, despite being in difficulties for some time.

Now it looks to be a very happy new year for the firm, after it released a statement saying it had ended a dispute with a key investor. Faraday Future had previously accused Evergrande Health of China of trying to gain control of its intellectual property.

Both sides have since put their differences aside and cancelled all previous arrangements, allowing Faraday Future to seek alternative investment going forward.

The new arrangement will "terminate the previous investment contract, withdraw and waive all litigation and arbitration proceedings, and release all security including the asset preservation pledge and equity financing rights," Faraday Future said.

The start of Faraday Future and Evergrande's dispute began last year, when Evergrande agreed to buy a 45 percent stake in the firm. The investment was set to cost $2 billion, to be paid in instalments until 2020. However, none of the money, including the $700 million upfront payment, ever made it to Faraday Future.

Evergrande will still be involved going forward, but will instead be buying a 32 percent stake instead.

According to the company's founders, it has been "effectively insolvent" in recent months, but the turn of events could be a new dawn for the American firm, with "investors from all over the world" said to be already expressing an interest.

While the financial mess was being cleared up, Faraday Future continued to develop its first production model, the FF91 SUV. A fleet of pre-production version have already been built at the company's factory in Hanford, California, but a schedule for customer deliveries has still yet to be given. Last August the company said deliveries would start early this year, but that is looking unlikely.

Right now Faraday Future is focussing on "maximizing the interests of shareholders, global suppliers and future users," as well as delivering that first model.