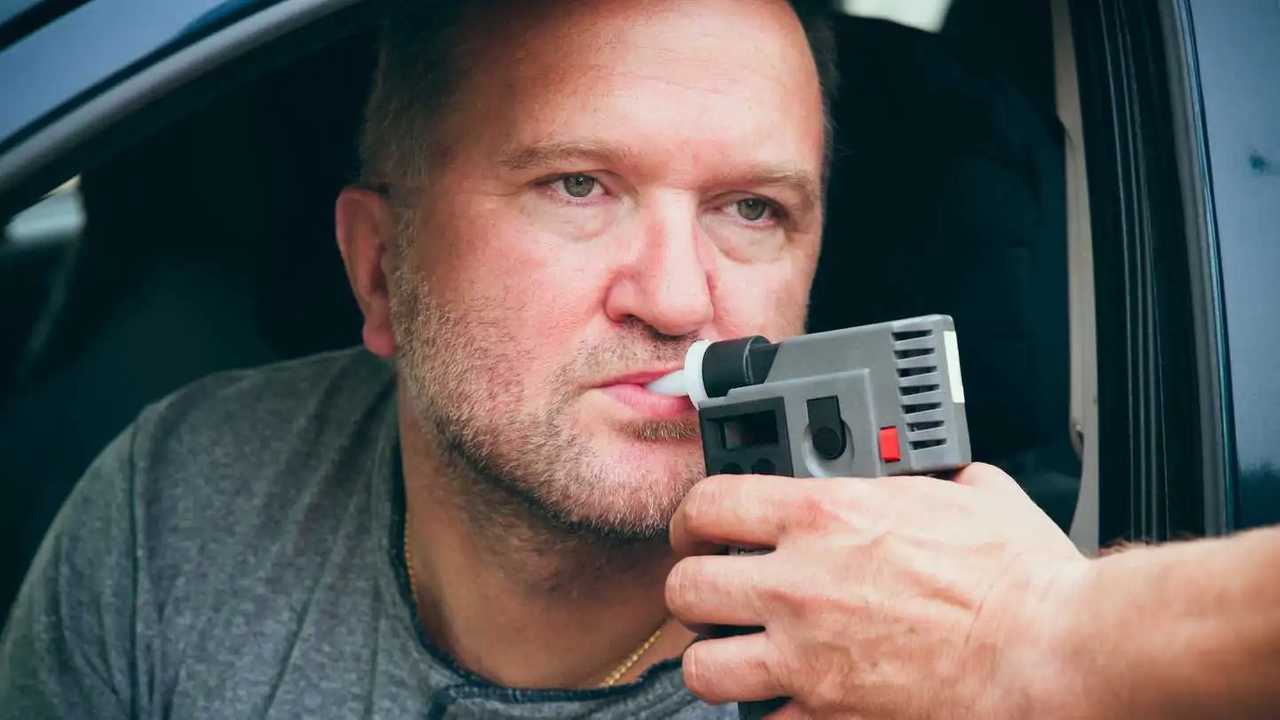 Those who celebrate the new year with five pints might not be fit to drive until noon on January 1.

More than four in 10 motorists are at risk of drink-driving on New Year’s Day, according to new research.

A study by personal breathalyser firm AlcoSense found that 44 percent of drivers plan to get behind the wheel before 11am on January 1, despite having drunk five large glasses of wine or five pints of medium-strength beer the night before.

If they stopped drinking at 1am, those drivers could well still be over the drink-drive limit, which stands at 80 mg of alcohol per 100 ml of blood in England and Wales and 50 mg per 100 ml in Scotland.

Just as worryingly, 22 percent of respondents said they would drive before 9am on New Year’s Day, even after that much alcohol.

Just 17 percent said they would wait until the afternoon, by which time that volume of alcohol would have left a driver’s system.

According to AlcoSense, these drivers are taking a big risk, with 20 percent of all drink-drive convictions resulting from a breath test the morning after the night before, while a third of all breath tests conducted after an accident occur between 7am and 1pm.

However, it seems that although almost two-thirds (64 percent) of the 2,000 drivers surveyed said they were aware of the importance of allowing time for alcohol to clear their systems, many think they can take shortcuts to sober up.

Nearly half of those quizzed (49 percent) said they thought a good night’s sleep was one of the best ways to ensure they were fit to drive the following morning, while 40 percent suggested that eating a big breakfast would soak up the booze.

Almost a quarter of respondents (24 percent) said a cup of strong coffee would help to clear the alcohol from their bloodstreams.

But Hunter Abbott, the managing director of AlcoSense, said the shortcuts were just ‘old myths’ and that the study showed a lack of understanding about how alcohol leaves a human’s bloodstream.

“It takes about an hour to break down one unit of alcohol, and there’s nothing you can do to speed up the rate it leaves your system,” he said. “Caffeine doesn’t work, nor does sleeping it off or taking a cold shower the following morning”.

One in seven (14 percent) said they would be staying where they were that night, while a similar number would call a taxi.

However, a “reckless” 2.5 percent said they would drive home that night regardless of how much alcohol they had drunk.