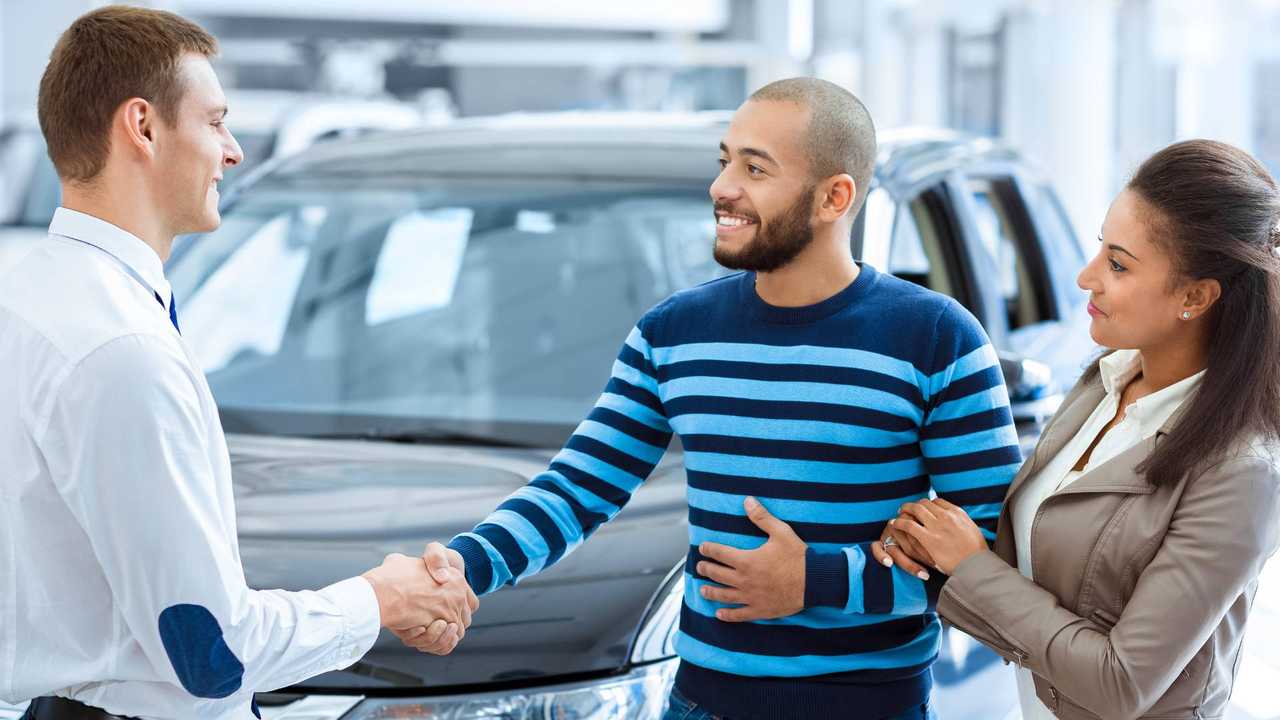 But the UK is financing ever more used cars...

The popularity of consumer new car finance is declining slightly, as the number of vehicles registered continues to fall.

That’s according to new figures released by the Finance and Leasing Association (FLA), which show that four percent fewer new cars were financed in the twelve months to October 2018 than during the previous 12 months.

And if you only take the three months to October into account, the number of new car finance deals is down seven percent on last year’s figures.

This is broadly similar to the new car market in general, which has fallen by around seven percent compared with last year.

However, despite the reduction in new car sales, the total value of new car finance in the UK has risen. In the 12 months to October 2018, more than £19.3 billion of finance was granted, representing a two-percent uplift on the 12 months before.

While the news is mixed for the new car finance sector, it’s somewhat more positive for financiers in the used car market. The popularity of finance among used car buyers has risen noticeably, with more than 1.4 million used cars bought on finance in the 12 months to October - an increase of eight percent on the preceding year-long period.

But that growth seems to be fuelled by an increasing desire to finance vehicles, rather than an uplift in used car sales.

According to figures from the Society of Motor Manufacturers and Traders (SMMT), which represents car makers and dealers, used car sales are down 2.5 percent in 2018, with just under 6.2 million second-hand vehicles changing hands during the first nine months of the year.

Add the 1.77 million used car transactions made in the final quarter of 2017, and finance deals are now accounting for just under a fifth (roughly 18 percent) of all used car sales.

Geraldine Kilkelly, head of research and chief economist at the FLA, said the figures were symptomatic of the car market as a whole.