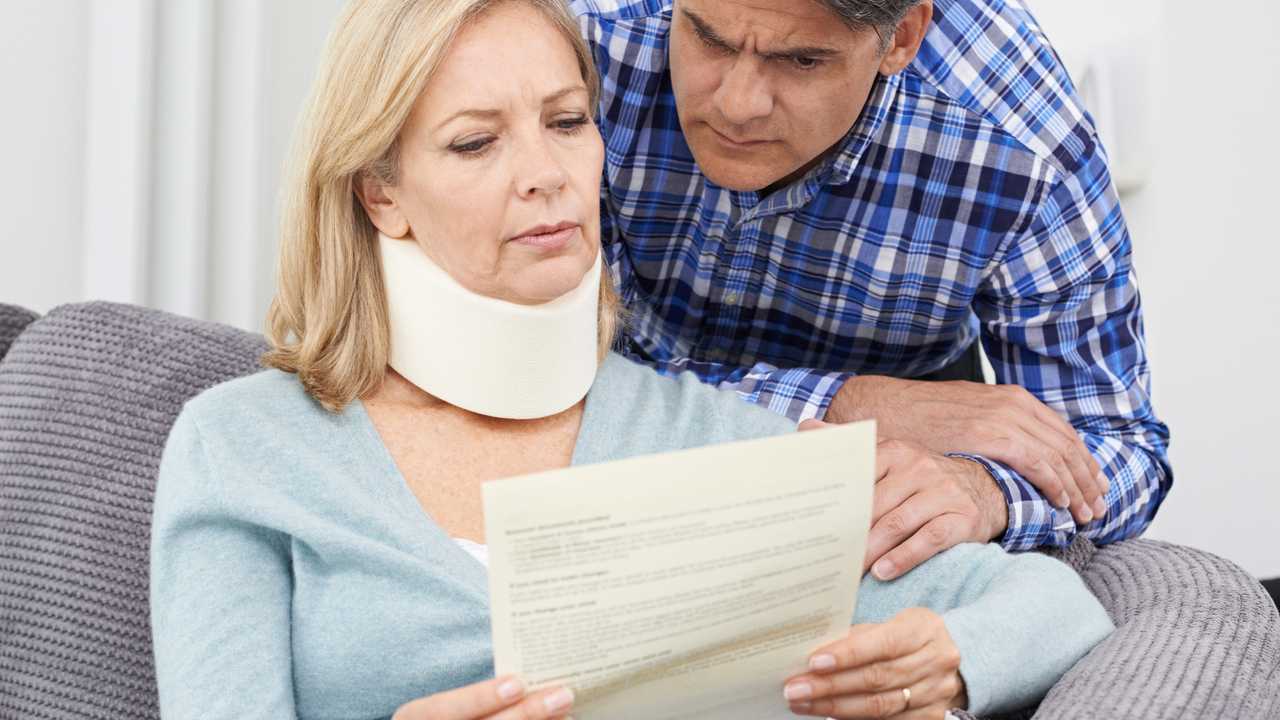 A new law has been passed that is expected to help reduce consumers’ car insurance premiums.

The Civil Liability Bill, which has been granted Royal Assent and has therefore become the Civil Liability Act, is a long-awaited measure that aims to reform the way in which personal injury claims are dealt with.

When the law comes into force, it will see the maximum compensation payment for whiplash and other personal injuries capped, while settling claims without medical evidence will be banned - a move that is designed to prevent spurious claims.

The Civil Liability Act also details changes to the way in which compensation is calculated. The Ministry of Justice (MoJ) says the changes will make the system fairer by ensuring that those who are injured still receive “full and fair compensation”, but reducing the “burden of over-compensation” on defendants.

The changes have been eagerly awaited by insurers, who had to pay out more than £6.4 billion to private motorists and the victims of road traffic accidents over the first nine months of this year.

Back in March, the Association of British Insurers (ABI) said the Civil Liability Bill was “great news for motorists” and that the competitiveness of the market would ensure that the savings were passed on to consumers.

Speaking at the time, the ABI’s director-general, Huw Evans, said: “People and businesses are paying more for their motor insurance than ever before and we need changes to the law to tackle some of the root causes. Soft tissue injury claims have been rising year on year since 2014.

“This Bill will ensure people in England and Wales receive fair compensation while reducing excess costs in the system. In a competitive market such cost benefits get passed through to customers, as they did after previous reforms in 2012 which caused average motor premiums to fall by £50 over the following two years.”

Since then, the ABI has campaigned for the Bill to be passed, promising lower insurance premiums for motorists and a fairer system for those involved in claims.

Speaking as the Bill gained Royal Assent, the ABI’s Director of General Insurance Policy James Dalton said: “The measures within the Civil Liability Act will deliver a more proportionate approach to whiplash claims and create a fairer system for claimants, insurance customers and taxpayers.

“The ABI has worked hard with politicians, civil servants and wider stakeholders to see these reforms through and it is great to end the year with Royal Assent. The clock is now ticking on the first review of the Discount Rate and we will keep the pressure on to have a new Rate set as quickly as possible, and to support the introduction of the new claims portal.”