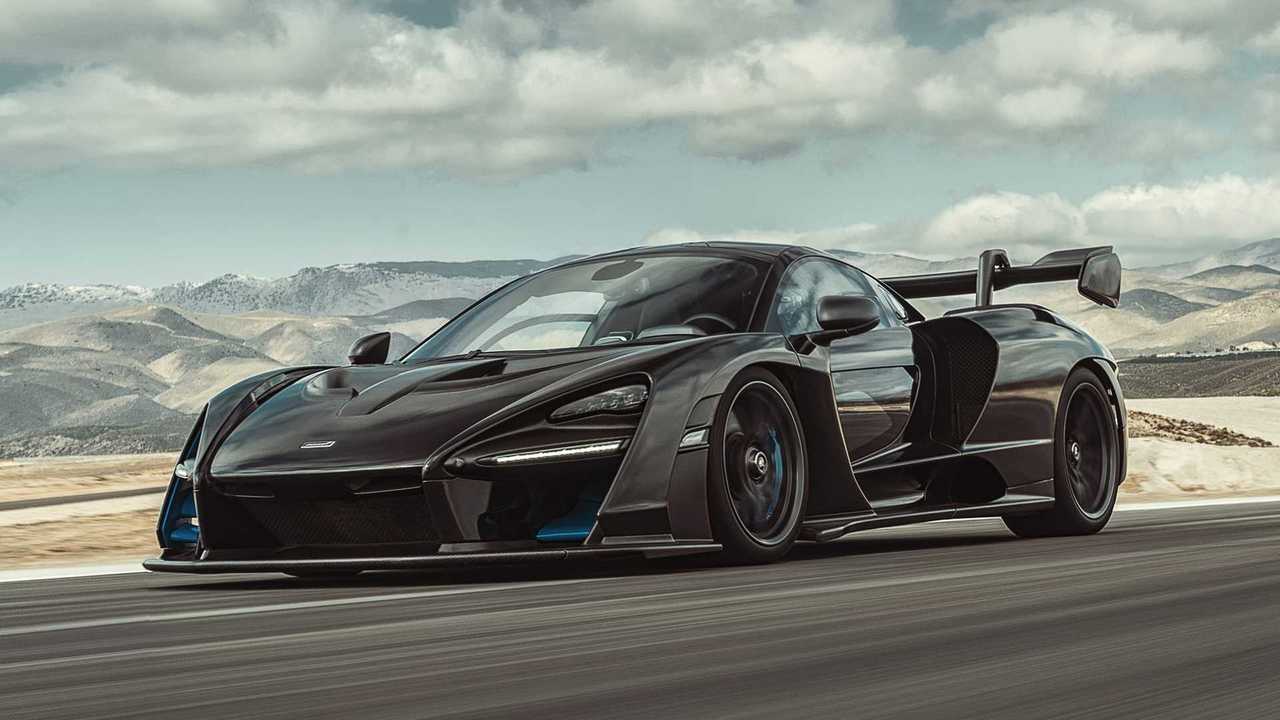 The Senna and 600LT have arrived on the streets of Beirut.

British supercar manufacturer McLaren is expanding its global presence by presenting two of its latest models in Lebanon.

The Woking-based company's Beirut showroom has announced that it will present the sold-out Senna hypercar and the new 600LT supercar at “a number of exclusive media and customer events.”

According to McLaren, the two vehicles will not only be used for the privileged few, but will also go on public display at events for fans and car spotters.

“We are delighted to bring these two very special supercars into the Lebanese market,” said Brett Soso, McLaren’s managing director for the Middle East, Africa and Latin America. “The sold-out Senna is the brand’s ultimate road-legal track car, which has been inspired by the most legendary McLaren racing driver in history, and redefines the performance on the circuit.

“The new 600LT is the lightest, most powerful and extreme Sports Series car yet, which has been engineered to provide the most thrilling driving experience. We look forward to presenting these beautiful vehicles to our customers and I want to thank McLaren Beirut for their support in nurturing McLaren culture in the country.”

The Senna, which was named after the legendary Formula 1 driver who tragically died racing at Imola, is the brand’s flagship model. Representing the cutting edge of hypercar technology, McLaren says it is designed to offer “the purest possible connection between the driver and car”. This, the company claims, has been achieved with liberal application of weight-saving techniques and aerodynamics, as well as high-tech suspension.

With a 4-litre V8 lurking under the rear clamshell, the Senna boasts a power output of 789 bhp and sprints from a standstill to 62 mph in 2.8 seconds before topping out at 208 mph. The example in Lebanon is painted in Graphite Grey and has been delivered to entrepreneur and McLaren enthusiast Tarek Abu Ghazaleh.

“It is a very exciting time for McLaren Beirut as we unveil the first McLaren Senna to land in Lebanon, together with the astonishing new 600LT from the Sports Series range,” said Fayez Rasamny, the hairman and CEO of the Rasamny Younes Motor Company, which operates the Beirut dealership. “The brand opened its doors for business to a phenomenal reception at the end of 2017, and with class-leading products like the 600LT, I am convinced its future in the country looks bright.”