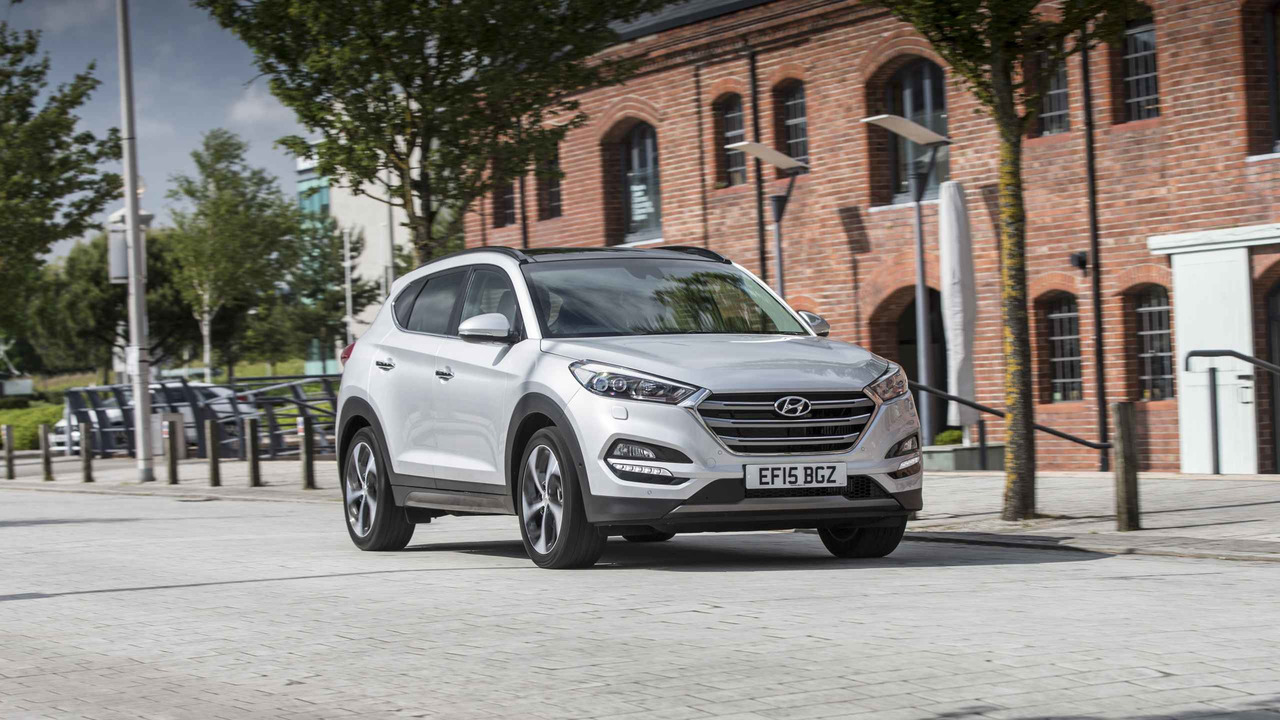 Customers are clamouring for second-hand SUVs.

Despite the UK's traditional love of the small hatchback, data from the AA's used car website, AA Cars, showed that the Hyundai Tucson SUV spent the shortest amount of time on dealer forecourts before being snapped up by willing buyers.

Watch rugged and luxury SUVs race up a snowy hill

Despite the UK's well-documented desire for superminis - evidenced by the Ford Fiesta's dominance of the new-car sales figures - the only small hatchback to make it into the top five was the Volkswagen Polo, which took second place.

In spite of its popularity in the new car market, the Fiesta only managed sixth place, while Volvo's luxurious XC60 SUV took seventh.

James Fairclough, the CEO of AA Cars, said the results showed that the popularity of finance deals was keeping the used car market well stocked with nearly new cars at relatively good prices.

“The fact that SUVs and crossovers dominate the listings for the fasting selling cars of 2018 is a good indication of how the used market is being flooded with high-quality, nearly-new stock,” he said. “The Captur and the Mokka, for example, only originally went on sale in the last five years. Many more of the listings highlighted here will be for models even younger than these.

“The popularity of car finance has helped to maintain this steady flow of top-class cars onto the used car market. We recently found that only a third of drivers now plan to keep their current car for more than five years – as the number of people using finance products to pay for their cars continues to rise, so too has the number of buyers readily returning to the forecourts to upgrade to more recent models.

“The resulting knock-on effect is a stream of great cars into second hand dealerships, which we can see playing out in the data here.

“While the allure of picking up a cracking bargain on a nearly-new car can make you want to rush into a deal, it’s important that you’re not transfixed by the idea of owning your dream vehicle and overlook other key factors. After all, second hand cars, no-matter how new the model, can hide a multitude of sins beneath the bonnet – if you are set on owning a certain model but you’re worried not everything is as it seems, it’s worth considering a pre-sale vehicle inspection to give you real peace of mind.”