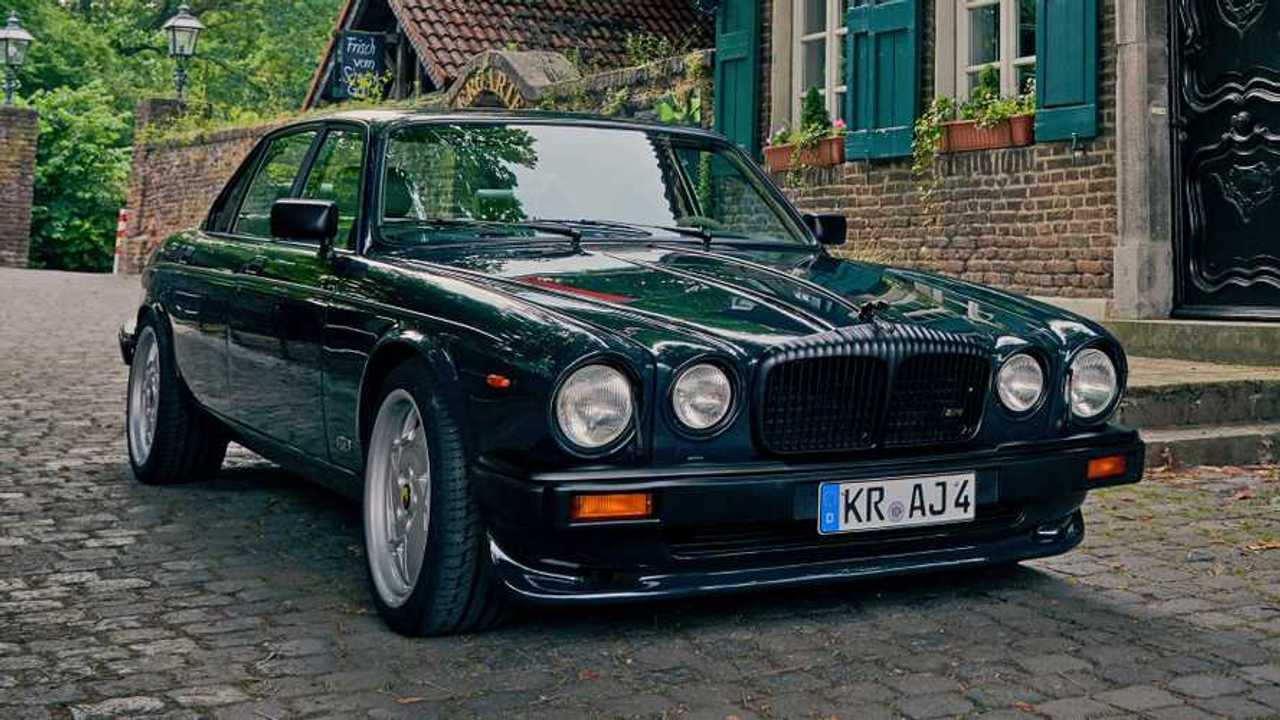 German firm Arden is reviving its tuning programme for Series III Jaguar XJ12s, and will offer 235 new cars it's calling the AJ 4.

Arden, a different firm to Christian Horner's single seater racing outfit, has been around since 1972, adding a touch of German engineering knowhow to Jaguars, as well as Land Rovers and Minis. It has been fettling XJs for 35-years now, and the project has been one of the company's most successful ventures.

The firm has reworked 234 old XJs to-date, and its first 'new' one was delivered earlier this year. That particular car was based on a Daimler Double Six. The car's 12-cylinder engine was extensively reworked, adding two Arden intake manifolds with enlarged throttle valves, sports exhaust unit, and optimised engine control unit to up the power to 320 bhp and torque to 323 lb-ft of torque. As result of the mechanical enhancements, the top speed of the car is a much more modern 148 mph.

It's not all about power though; Arden's engineers have also been to work on the car's chassis and brakes, adding 'progressively-wound chassis springs which 'collaborate with' individually adjustable Koni shock absorbers, delivering what Arden calls 'pleasing, sporty handling with a high level of comfort'.

Pricing details are scarce, but look at it. A fine British classic, with German underpinnings and modern performance – it'll be worth every single penny.