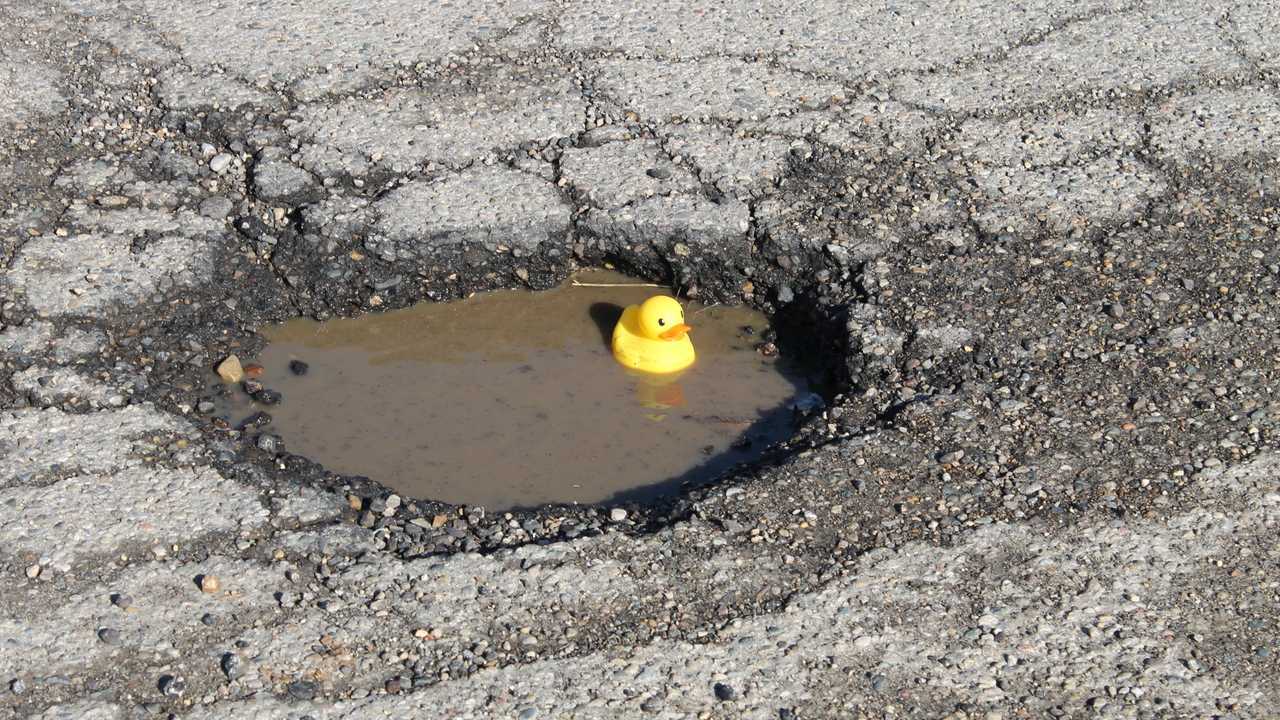 New data shows that almost £330,000 has been paid out so far this financial year.

This year has seen the amount of compensation paid out for pothole damage quadruple compared with last year’s figures.

Data released by Highways England under Freedom of Information showed that, during the 2018/19 financial year, which runs from April to April, almost £330,000 has already been paid out.

More on the UK's pothole epidemic:

The data also shows that the number of potholes reported rose by almost 50 percent, with tales of more than 15,500 potholes being relayed to the authorities by members of the public already in 2018/19. In the whole of 2017/18, just over 10,500 were reported.

Highways England, which is responsible for the upkeep of the UK’s strategic road network, says the figures are a result of the harsh winter weather seen in the earlier part of 2018.

Such weather causes potholes to form when water seeps into cracks in the road surface, then freezes. When the water freezes, it expands, and this widens the crack. Add in the passage of cars, trucks and buses, and the edges of the pothole will break off, causing it to grow further.

Following the severe weather brought by Storm Emma and the ‘Beast from the East’, potholes have spent most of the year making headlines. In March, the RAC said it expected a ‘pothole plague’ to sweep the nation, while a report later that month from the Asphalt Industry Alliance suggested that it would take a £9 billion one-off investment to clear the roads of potholes.

Since then, the government has responded by making funds available to councils, but Westminster’s efforts have been described as “a drop in the ocean”.

Highways England said the organisation was working hard to fix the potholes on its network, with plans to resurface more than 1,000 miles of road in the coming financial year.

“Safety is our top priority and we know that good quality road surface is important to the four million drivers that use our roads each day,” said a spokesperson for the government-run organisation. “We set stringent standards for pothole repairs on our roads, and also regularly inspect our roads to help reduce the potential for potholes to form. Since April 2015 we have resurfaced over 3,000 miles of our network and plan to resurface over 1,000 miles this financial year.”

The spokesperson also pointed out that Highways England was constantly monitoring its roads, and that a recent survey this month found that more than 95 percent of motorways and A-roads were in “good condition”. The organisation also confirmed that any pothole measuring more than 15 cm in diameter or 4 cm in depth would be fixed “within 24 hours of verification”.