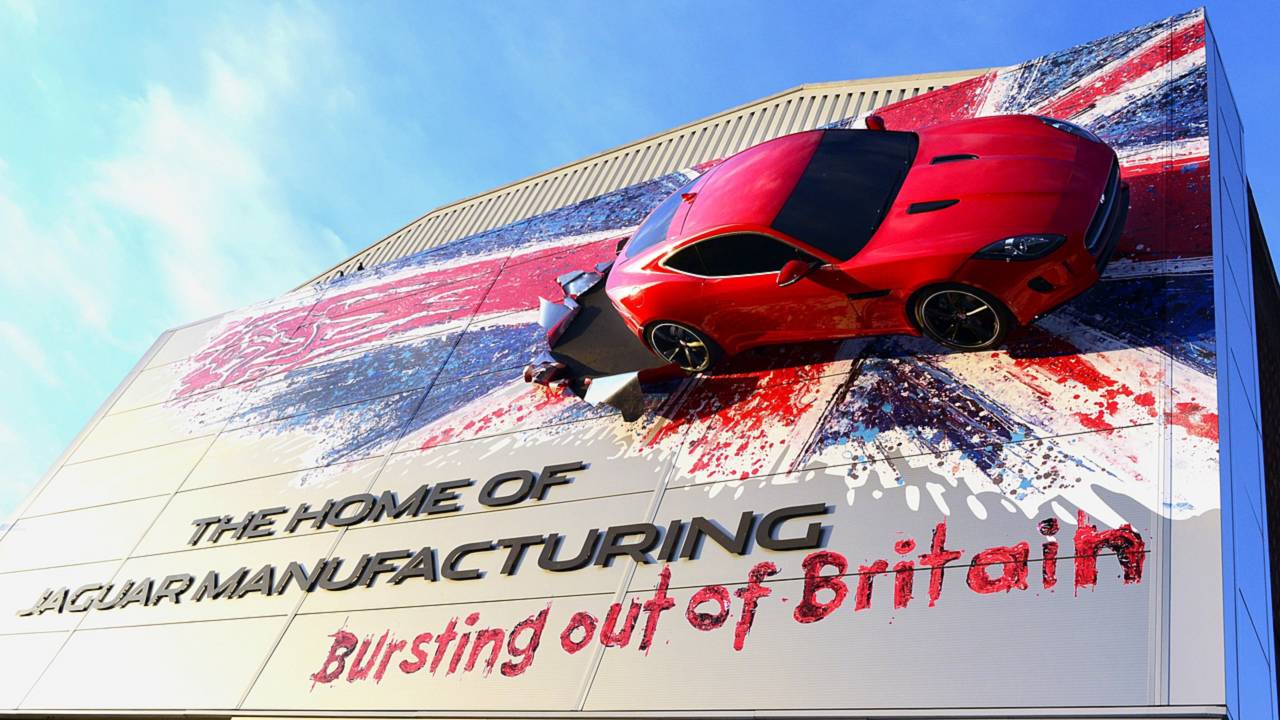 Industry urges MPs to iron out a deal.

The British car industry has warned that a no-deal Brexit must be completely ruled out in order to protect jobs.

According to the Society of Motor Manufacturers and Traders (SMMT), failing to secure a deal with the European Union would be “devastating” for the automotive industry, causing production lines to shut down and reducing the competitiveness of British factories.

The organisation says businesses are “exasperated” with the current situation, as MPs seemingly unable to agree on a position.

In a statement, the SMMT said: “It is the responsibility of all politicians to rule out a ‘no-deal’ Brexit and all effort should be focused instead on delivering a deal that provides for a status-quo transition and a future relationship with the EU that has frictionless trade at its heart.”

The society says frictionless trade is vital to the industry, which depends on just-in-time supply chains and exports eight in 10 cars it builds to foreign markets. Were there to be tariffs on goods traded between the EU and Britain, the SMMT says it would add “at least £4.5 billion to industry costs”, causing the country’s competitiveness in the sector to be “demolished”.

In its statement, the SMMT also pointed out that small and medium-sized businesses would be hit hard by the “shock” of a no-deal Brexit, with the short timeframes giving them little time to prepare for the “huge and immediate” changes to their trading conditions.

It’s the latest in a string of statements from the organisation in which it has campaigned for the closest possible relationship with the European Union after the UK leaves on March 2019 next year.

“As UK motor companies are being told to prepare for a ‘no-deal’ Brexit, the long-standing fears of the industry are becoming a reality,” he said. “Brexit is already having an impact – in output, costs and jobs. But this does not compare with the catastrophic consequences of leaving the EU without a deal. The just-in-time nature of automotive manufacturing means the impact of ‘No Deal’ will be felt not in months or days, but hours.

“There is no such thing as a ‘managed no-deal’. We would face immediate delivery shortages, additional costs and uncertainty, which will seriously damage our sector. Both government and parliament have a responsibility to take this option off the table or risk destroying this vital UK industry.”