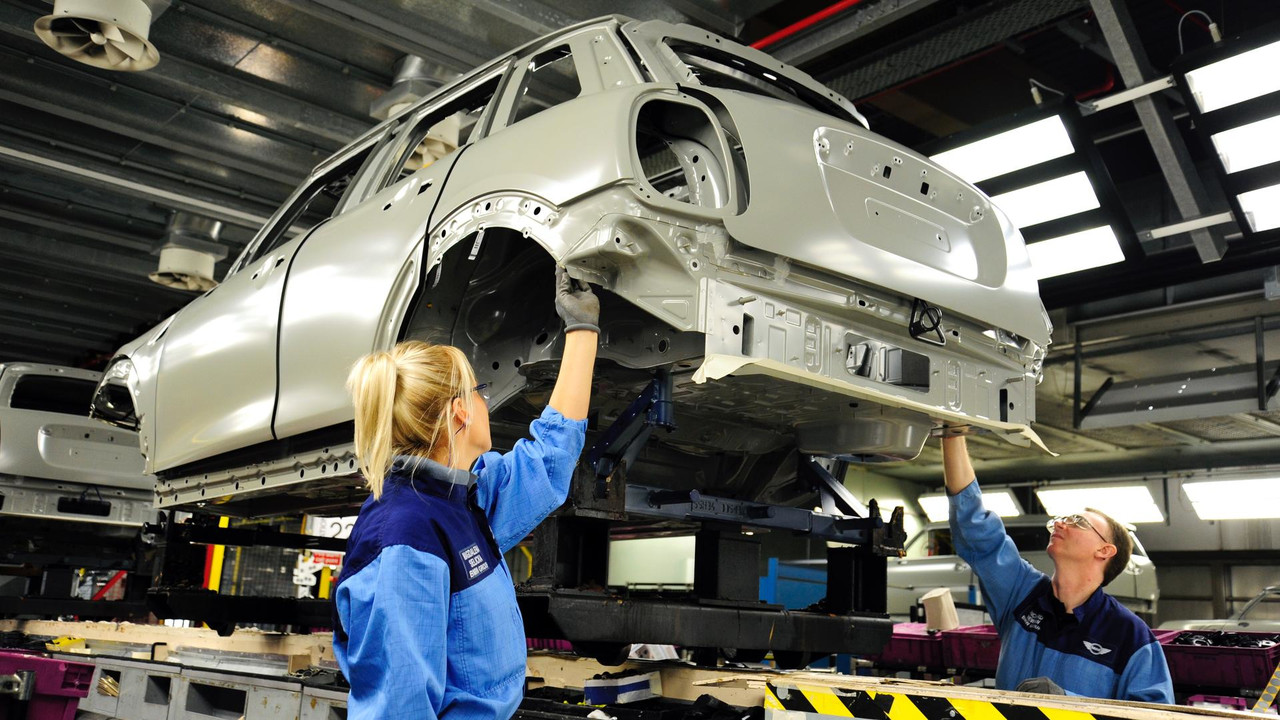 British car manufacturing fell by almost a fifth in November.

Fragile consumer confidence abroad caused a “serious decline” in UK car manufacturing during November, according to the body that represents the country’s automotive industry.

Figures from the Society of Motor Manufacturers and Traders (SMMT), which represents Britain’s car makers and dealers, showed that the number of passenger cars built in the UK fell by almost a fifth in November.

The decline was largely driven by export markets, where demand slumped by almost a quarter (22.8 percent) compared with November 2017’s figures. Demand also fell on these shores, but only by a comparatively insignificant 1.9 percent.

Exports account for more than eight in every 10 cars built in this country, and such a large reduction in the export market has a huge effect. In November 2017, more than 136,300 cars were built for foreign markets, but last month saw that number fall to a little over 105,200.

In contrast, 24,276 cars built last November were destined for UK driveways, while this November saw that number shrink to 23,809 - a reduction of fewer than 500 units.

According to the SMMT, the fall in exports was caused by a handful of struggling European markets and weaker demand in Asia. However, the organisation also says recent EU emissions legislation is still affecting the industry, which has “exacerbated” the problems.

Whatever the reasons, though, 2018 has seen the car industry struggle to meet 2017’s manufacturing levels. With 11 months of the year behind us, the UK has built just over 1.44 million cars, with just under 266,500 constructed for British customers and almost 1.173 million built for overseas buyers.

At this point in 2017, however, the country had built the best part of 1.6 million cars, of which around 1.25 million went to foreign customers and 322,550 were built for the domestic market.

Mike Hawes,the SMMT’s chief executive, said the figures showed that Britain needed a Brexit deal to restore certainty to the market and industry.

“It’s very concerning to see demand for UK built cars decline in November, with output seriously impacted by falling business and consumer confidence in the UK allied to weakening export markets,” he said.

“With fewer than 100 days until the UK leaves the European Union, the automotive industry needs certainty and a ‘no-deal’ Brexit must be ruled out.

“Thousands of jobs in British car factories and supply chains depend on free and frictionless trade with the EU – if the country falls off a cliff-edge next March the consequences would be devastating.”