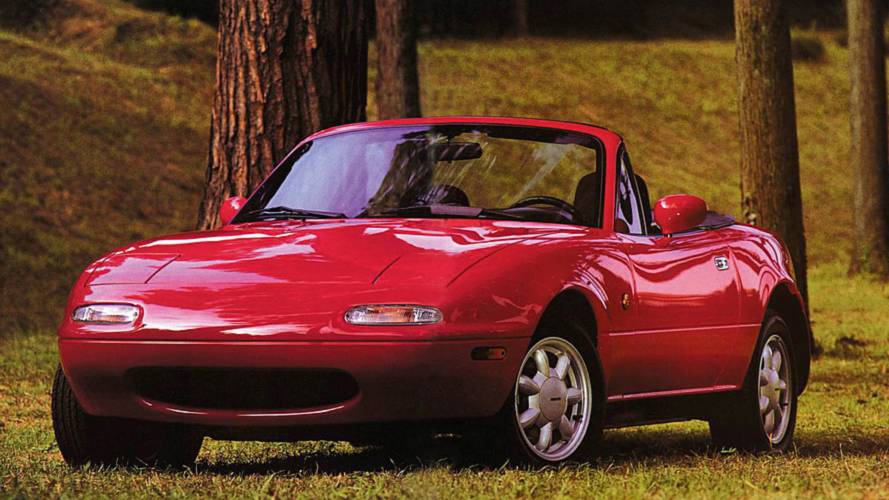 Nearly 10 million cars were declared SORN at the start of the year.

The number of cars declared off the road with a Statutory Off Road Notification (SORN) has risen dramatically over the last 10 years.

The top three most popular cars registered off the road via the DVLA in Q3 2018 are:

While many of the cars declared SORN are modern, a large number are classics and they face the risk of not being insured.

Despite not being able to be used on the road, specialist insurance company Footman James has warned of the risks of not insuring classic vehicles if they are declared off the road.

"It’s clear that many owners cancel their insurance policies when they declare their classic car as SORN," said David Bond, Managing Director at Footman James. "But while it’s not a legal requirement to insure a vehicle while it’s SORN, there are risks to not having cover."

"For Footman James customers, our laid-up policy provides peace of mind should the worst happen while they’re restoring, garaging or exhibiting their vehicle long term. Laid-up insurance is also often cheaper than a standard policy."

The laid-up insurance is ideal for those restoring their cars while they are off the road, or displaying them in a museum.

"For me, taking out laid up, or off-road insurance, is a no-brainer," said Dave Richards, a classic car enthusiast who owns a fleet of eight vehicles. "It’s so cheap and although it won’t make up for the loss of what are usually treasured vehicles, at least it covers the financial loss if there has been theft or damage."