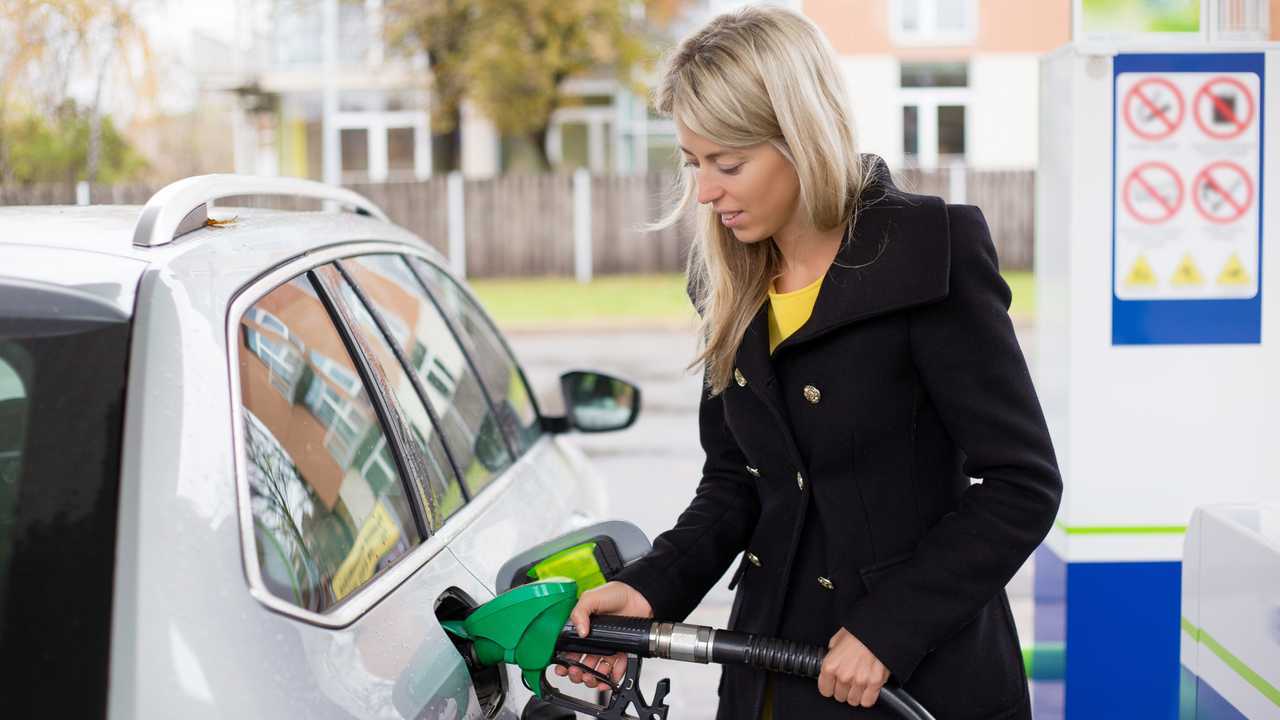 But don't expect the good news to remain.

Inflation in Britain has fallen to a 20-month low in the last month thanks to the biggest monthly fall in fuel prices since 2015.

How could Brexit affect the UK automotive industry?

Official data showed that consumer prices rose at an annual rate of 2.3 percent, which is the slowest since March of last year, and down from 2.4 percent in October. A Reuters poll of economists showed that the decrease was was in line with the median financial forecast.

"Lower inflation might bring some temporary Christmas cheer, but there is little to be jolly about," said Alistair Wilson, head of retail strategy at Zurich Insurance Group.

While us motorists are sure to be enjoying the drop in fuel prices, the drop of inflation hasn't been positive all round. House prices have been rising at their slowest rate in over five years, and are up just 2.7 percent on the year.

Samuel Tombs, an economist with Pantheon Macroeconomics,revealed that inflation is likely to fall below the Bank of England’s two percent target in the new year, with an average of 1.8 percent expected across 2019.

Brexit doubts and the fall in the value of the Sterling are likely to slow inflation declines further. Since the Brexit referendum in June 2016 the Sterling has dropped more than 10 percent against the Dollar and Euro, and consumer spending has reportedly dropped in recent months too, although wages in the UK have grown at their fastest for 10 years.

With the possibility of a 'no-deal' Brexit looming, Britain's economic growth in 2019 could be at its lowest since Britain was in recession a decade ago.