SCG has built and raced its ‘boutique’ sportscars in recent years, and specializes in contesting the Nurburgring 24 Hours – where it started on pole in 2017 – and the German VLN series.

The outfit has pledged, with the help of IMSA and Pirelli World Challenge racer Straus’s foundation, “to hire as many qualified women as possible at all levels” for its upcoming Le Mans Hypercar project at its planned factory in Danbury, Connecticut. SCG has previously confirmed its interest in the FIA World Endurance Championship’s future ‘hypercar’ rules. 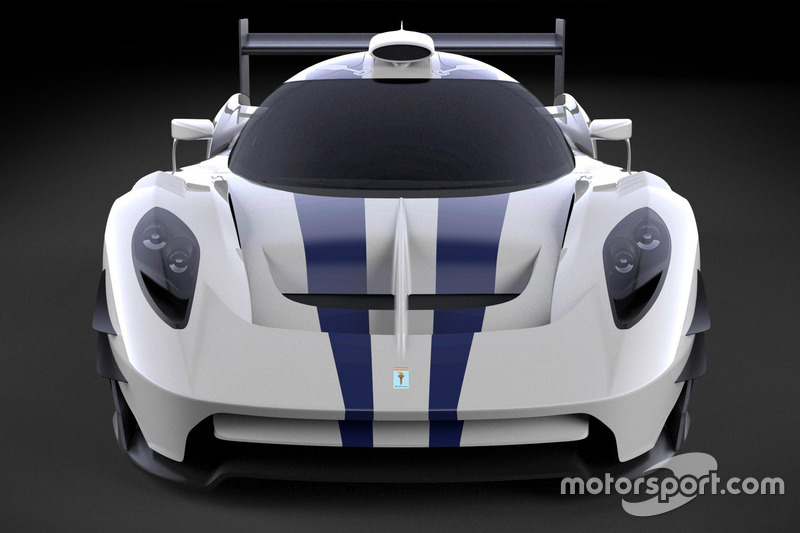 The team has now pledged to “engage powerhouse women to propel SCG’s customer cars forward in the United States, and to compete for first overall at the 24 Hours of Le Mans and the WEC in 2020-2021”.

Company owner, the film producer Jim Glickenhaus, said: “We have a long history of standing up for the right thing. Glickenhaus and Company became the first Wall Street firm to adopt a non-discrimination policy based on sexual orientation. Now, we want to take the next leap forward.”

Straus, 19, added: “I am extremely grateful to Scuderia Cameron Glickenhaus for encouraging women in the racing industry the right way. There’s no shortage of female talent, but women still represent less than one percent of the motorsports industry.

“Women in racing don’t need to be treated differently or segregated. I envision a world soon without ‘female engineers’ or ‘female drivers’ – just great engineers and great drivers. I look forward to assisting SCG with achieving this shared vision by recruiting a powerhouse team of women that will help propel SCG to the pinnacle of the racing industry.”