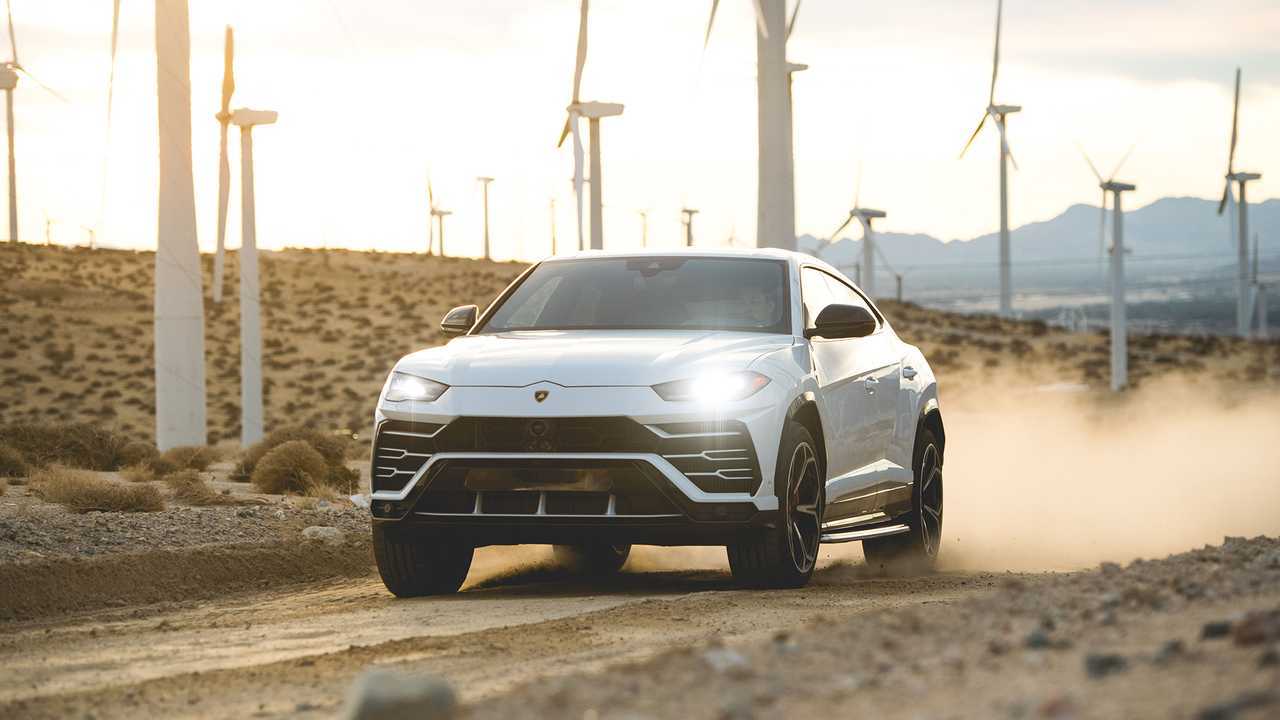 Lamborghini calls the Urus a "super-SUV" – and after driving it recently in the deserts of Palm Springs, California, we tend to agree. But some still question as to whether the Urus is a "real" Lamborghini, or just an attempt by the Italian marque to grab some cash. If you ask executives like Alessandro Farmeschi, Lamborghini's Americas Region CEO, it's definitely the former.

In an interview with Automobile Magazine, Farmeschi reaffirmed the Urus's status as a "real Lamborghini." Farmeschi says, "if you drive it, you have exactly the same feeling and emotion and ‘wow' effect of driving a Huracán or an Aventador. Yeah, you are in an SUV, so it is a different dimension. But it is the Lamborghini way of doing things."

For what it's worth, the Lamborghini Urus firmly falls within the supercar spectrum. It's more powerful than even the most-powerful Huracan. With a biturbocharged 4.0-litre V8, the Urus produces 641 bhp and 627 pound-feet of torque, while the Huracan Performante produces 631 bhp and 443 lb-ft of torque. To 60 mph, the Urus will get there in a blistering 3.2 seconds officially. But some customers are recording quicker times.

The Urus could get even more powerful in the future. Rumours suggest the super-SUV will adopt Porsche's hybrid biturbocharged 4.0-litre V8. The hybrid Urus could produce up to 671 bhp and 626 pound-feet (850 Newton-meters), or more. That's 30 more than the current non-hybrid model.