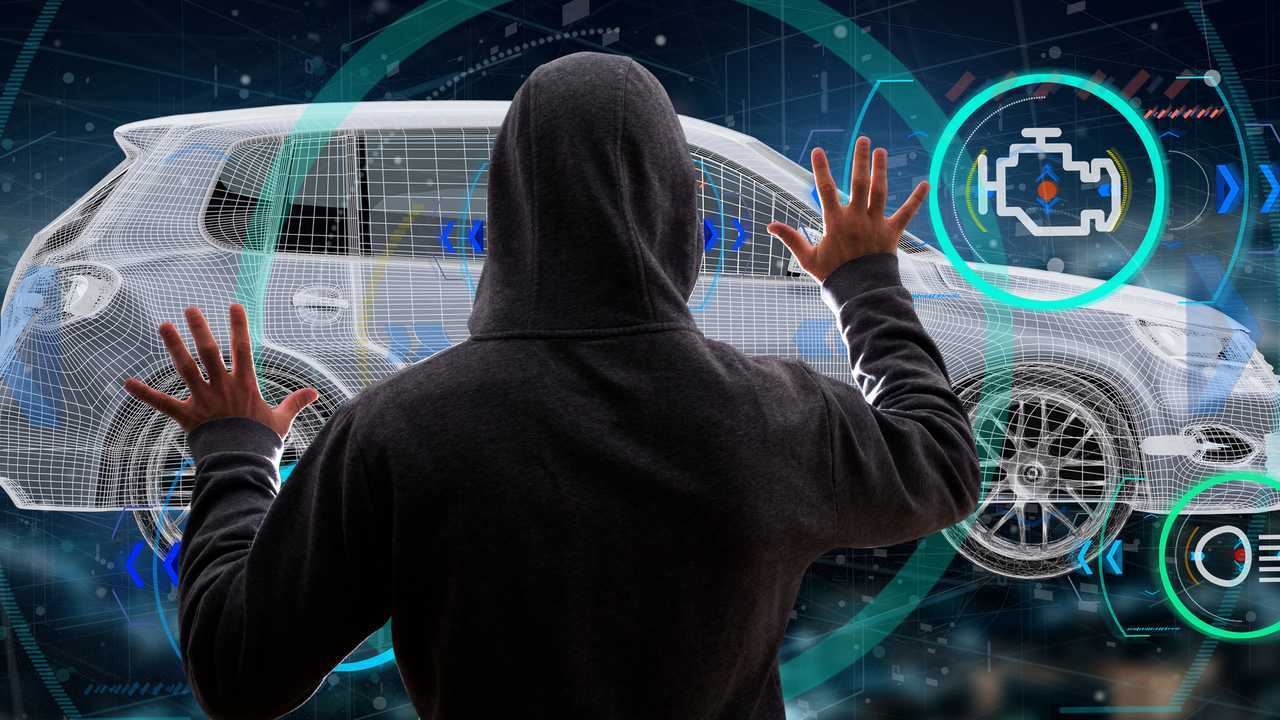 The government has announced a new standard for cyber security that aims to protect driverless cars from the threat of hacking.

It’s the latest in a string of new guidelines and rules that are designed to attract investment in the UK’s autonomous vehicle industry, after the government stated its aim to put the country at the spearhead of driverless tech development.

Last year, the government set out its “key principles” for autonomous vehicles’ security systems, asking manufacturers to abide by basic ideas that would help reduce the vulnerability of these vehicles.

Recommendations include encouraging companies to work together to improve security, fitting back-up procedures to eliminate so-called ‘single points of failure’ and implementing an incident response system to assist motorists whose vehicles have been hacked.

Published this week, the new cyber security standard is effectively a code of conduct for manufacturers and technology firms, allowing them to show that they are working to the principles laid out by the government.

The standard was produced by the British Standards Institute with help from leading automotive firms. Jaguar Land Rover, Bentley and Ford were all involved in the process, along with the National Cyber Security Centre.

According to the Department for Transport, the standard is the first publication of its kind anywhere in the world, and “sets a marker” for companies developing driverless cars.

Transport minister Jesse Norman, who is also the MP for Hereford and South Herefordshire, said the new standard would improve the “resilience” of the automotive technology industry.

“As vehicles get smarter, major opportunities for the future of mobility increase,” he said. “But so too do the challenges posed by data theft and hacking. This cyber security standard should help to improve the resilience and readiness of the industry, and help keep the UK at the forefront of advancing transport technology.”

The government will also be hoping that the new guidelines instill some confidence in driverless technology, which was recently found to be deemed “scary” by some drivers. Last month, a poll of more than 2,000 British adults found that more than four in 10 (41 percent) were worried about tech advancements including autonomous vehicles and conscious machines.

Strangely, the study found that driverless trucks - rather than autonomous cars - were a key concern, with 62 percent of respondents complaining that they might not be “reliable” or as quick to react as a human driver.