M6 gets speed limit raised for Christmas... but only in roadworks 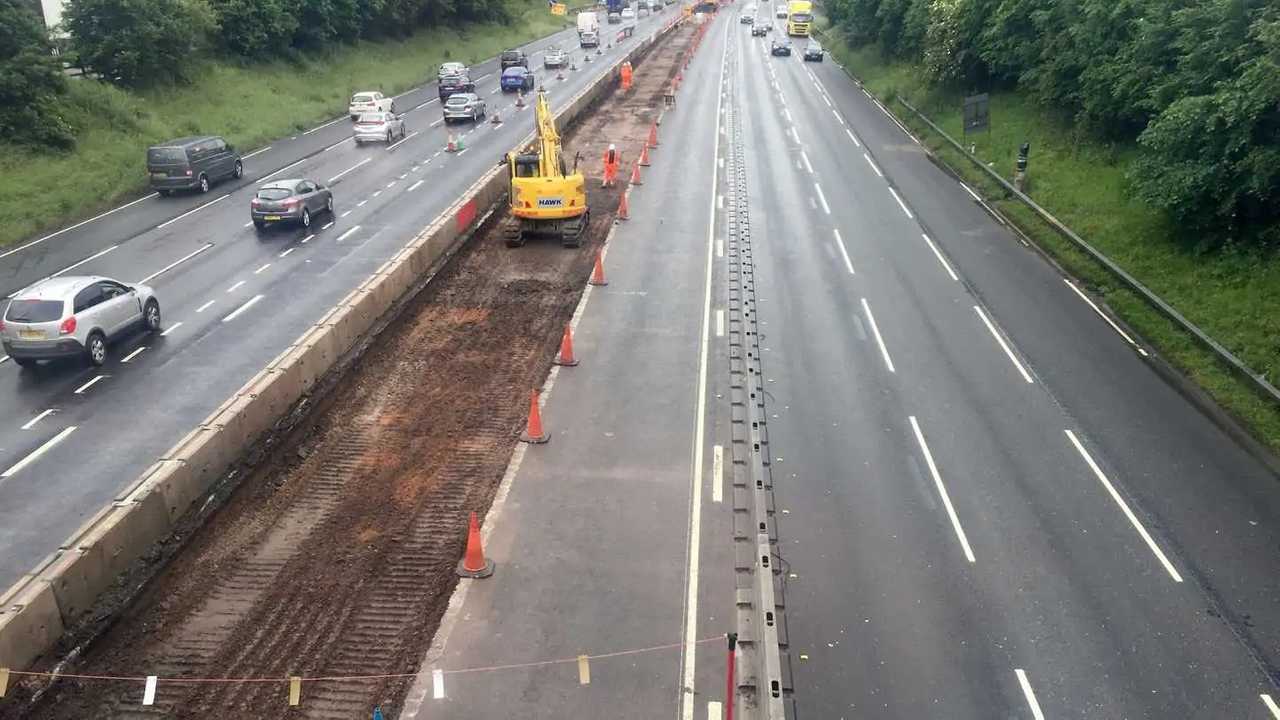 A stretch of the M6 in Cheshire will see the limit rise from 50 to 60 mph.

Motorists on the M6 have received an early Christmas present in the shape of an increased speed limit.

Highways England, the government-run organisation responsible for Britain’s motorways and strategic A-roads, announced that an eight-mile stretch in Cheshire has seen the limit rise from 50 to 60 mph.

Roadworks to be lifted in time for Christmas getaways

Introduced on the 20th between Junction 18 for Holmes Chapel and 19 for Knutsford, the new limit is expected to shorten journey times and ease congestion.

That stretch of motorway has been reduced to 50 mph as part of ongoing roadworks, which will see the road upgraded to ‘smart motorway’ status next year.

According to Highways England, increasing the limit was possible because the lanes have already been widened on that stretch, making 60 mph a safe speed.

The new speed limit will also be used as a test period for the new technology and infrastructure that has been installed.

If the test is successful, the road will open as a smart motorway in “early” 2019. When the work is complete, motorists will have the use of an extra lane, increasing capacity by a third, while more than 250 signs will inform drivers of the variable speed limit, lane closures and incidents up ahead.

“The M6 through Cheshire is used by around 120,000 drivers every day so we’re keen to do everything we can to minimise disruption while the major upgrade takes place to improve journeys,” said Sahni.

“We’ve been able to increase the speed limit to 60mph on almost half the scheme in time for the Christmas getaway as wider lanes have now been reinstated along this part of the motorway.

“We’re also on schedule to complete the project by the spring so drivers travelling along the M6 in Cheshire will experience quicker and more reliable journeys in 2019.”

The news comes after Highways England said it was lifting or suspending more than 200 miles of roadworks in a bid to make Christmas journeys smoother.

The organisation will also stop night closures of motorways for a 12-day period over the festive season, reducing disruption for drivers who choose to travel late at night.

However, despite the positivity surrounding the stretch between Junction 18 and 19, Highways England confirmed that a more southerly stretch of the M6, which is undergoing the same upgrades, will retain its current 50 mph limit. The organisation said the road between Junction 16 and Junction 18 would not see its limit raised because the necessary infrastructure is still under construction.