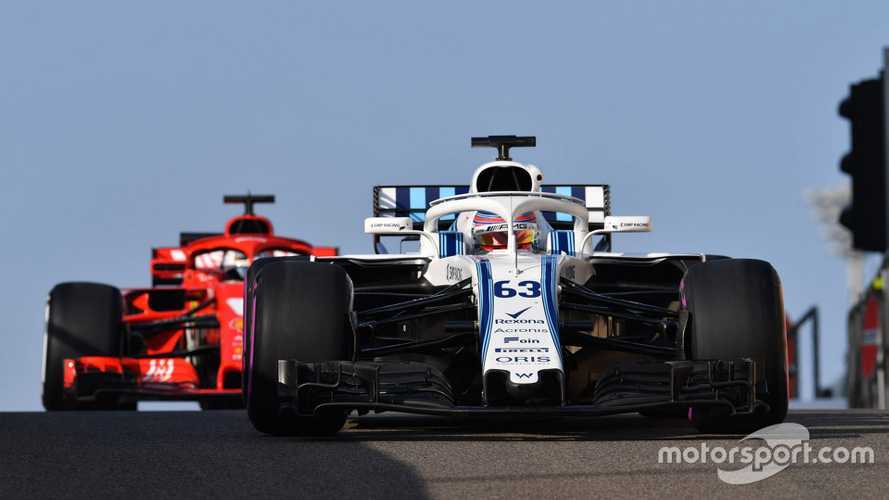 The 2019 Formula 1 World Championship is the 70th running of the FIA’s premier single-seater series, and here is the confirmed entry list for the 21-round schedule.

The season begins in Australia on March 17, and finishes with the Abu Dhabi Grand Prix on December 1. The third round, the Chinese Grand Prix in Shanghai on April 14, will be the 1000th world championship F1 race.

The entry list features Lewis Hamilton defending his title with Mercedes and bidding to become the sport’s second-ever six-time F1 champion – plus a raft of wholesale driver changes up and down the grid.

Seven-time grand prix winner Daniel Ricciardo defects from Red Bull to Renault, replacing Carlos Sainz who moves to McLaren in place of Fernando Alonso. Pierre Gasly steps up from the Toro Rosso team to Red Bull, and is replaced by the returning Daniil Kvyat.

McLaren in talks with Alonso over 2019 F1 car test

Robert Kubica also rejoins the F1 grid, after a much longer absence of eight years, with Williams.

Antonio Giovinazzi, who started two races for Sauber in 2017, gets his full-time graduation with the Alfa-backed Swiss squad – replacing Marcus Ericsson, who will instead race in IndyCar.

Lance Stroll has moved from Williams to Racing Point at the expense of Esteban Ocon, after his father Lawrence bought the team – formerly known as Force India – last August. It is expected to have another name change before the season begins.