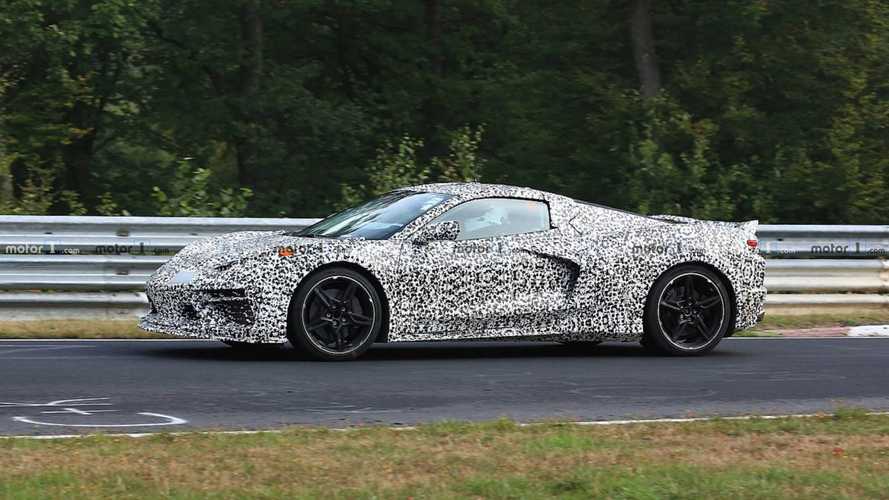 The earliest we could see it is May.

As we’re sure you’ve heard by now, the latest reports indicate Chevy’s engineers have encountered a problem with the mid-engined Corvette’s electrical system, forcing the company to delay the car’s reveal. With no mentioning of Chevy in the official 2019 NAIAS press conference schedule, it’s safe to say the C8 will not attend the upcoming Detroit Auto Show. A new report published by GM Authority (via Mid Engine Corvette Forum) mentions the long-awaited supercar won’t be unveiled at the 2019 New York Auto Show either, so don’t expect to see it in the second half of April.

But when will the much-hyped performance machine finally premiere? According to undisclosed “sources close to the matter” cited by GM Authority, Chevy has decided to organise a standalone event for the C8 sometime next summer. Best-case scenario, the mid-engined ‘Vette will premiere in May as per the same report.

In regards to pricing, former General Motors Vice Chairman Bob Lutz has it on good authority the new Corvette is going to cost a little bit more than the current C7 version for version. The disclosure was made by the Tesla critic in the December 2018 / January 2019 issue of Road & Track magazine in which he mentioned the “superfast variants” are due in 2-3 years and will cost in excess of $100,000 (approx £79,000). Despite the six-figure price tag, Lutz is confident it will “be the best value on the planet” by offering the same level of performance or even more than considerably pricier supercars.

A couple of prototypes were spotted earlier this week in Michigan with slightly less camouflage than ever before to reveal more of the supercar’s silhouette. When an automaker decides to remove some of the disguise, it’s usually a sign a reveal is inching closer. Hopefully, it’s the same story here and we will finally get to see the mid-engined Corvette enthusiasts have been waiting for decades.