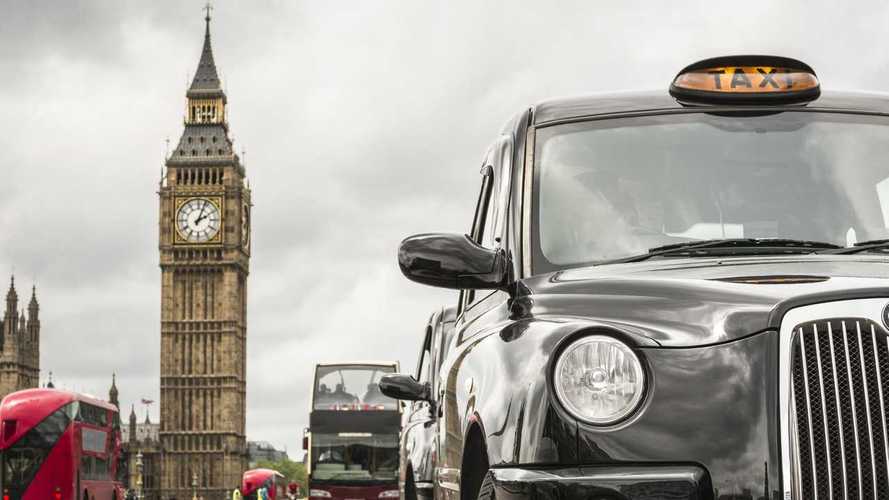 New measures are designed to improve air quality in the capital.

New legislation that will see some taxis and hybrid cars lose their exemption from the London Congestion Charge in April.

Khan Accused Of "Fleecing" Minicabs To Pay For London's Transport

First mooted earlier this year as part of a plan to improve the capital’s air quality, the scheme has now been rubber-stamped by the mayor of London, Sadiq Khan.

From April 8, 2019, cars that are not capable of travelling more than 20 miles on electric power alone will have to pay the £11.50 daily charge for entering the centre of London.

Private hire taxis without wheelchair access will also fall foul of the new legislation, despite previously enjoying an exemption regardless of their emissions. As a result, only plug-in hybrid and electric private hire vehicles will be able to drive around the city without paying.

The charge will not apply to Hackney Carriages, or ‘Black Cabs’, which differ from private hire vehicles in that they can be hailed on the street, rather than booked in advance.

It’s hoped that the move will encourage taxi drivers to switch from older, more polluting vehicles into more modern models with electric technology.

The measure will arrive on the same day as London’s new ultra-low emission zone, which will see any diesel car that does not meet the Euro 6 emissions standard (and any petrol car that doesn’t meet the Euro 4 standard) charged £12.50 on top of the £11.50 Congestion Charge.

“Toxic air pollution in London is a major public health crisis that is stunting the lung development of our children and leads to thousands of premature deaths and increases the risk of asthma and dementia,” said Sadiq Khan.

“We have to make tough decisions to protect the health and wellbeing of Londoners and tackle harmful emissions from the most polluting vehicles. We've prioritised cleaning up our bus fleet and the early introduction of the 24-hour ultra-low emission zone in central London. Now we need private hire vehicles and taxis to play their part and help us clean up our filthy air.”

However, not everyone has been on board with Khan’s plans. This summer, when the scheme was first proposed, one London Assembly member accused Khan of “fleecing” minicab drivers.

Gareth Bacon, of the Greater London Authority Conservatives, said the move would have little effect on traffic levels, but the revenue would help with Transport for London’s £1 billion transport shortfall.

“This move is unlikely to have any significant impact on London’s congestion problem and Sadiq Khan knows it,” he said at the time. “The Mayor wants to fleece the minicab industry to boost the coffers.

“It’s not only the cab drivers who will suffer from this reckless policy; increased costs will inevitably be passed on to customers to pay in higher fares. These customers are often elderly or disabled people who rely heavily on this affordable form of transport.”