Mycarcheck.com, which monitors trends in the UK's used car market has named the E92 BMW M3 Coupe as its used car of the month. 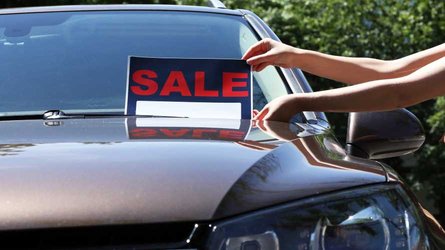 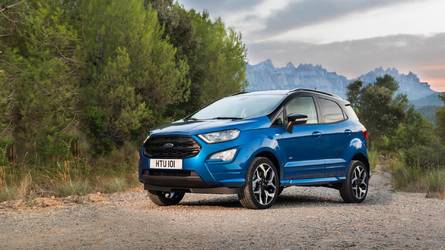 The E92 was launched back in 2007 and is the only V8-powered car to carry the M3 badge. The brutish powerplant delivers 414 bhp, redlining at 8300 rpm, and is capable of doing the 0-62 sprint in 4.8 seconds and had a top speed limited to 155 mph, like many German performance cars.

While it clearly followed its 3 Series lineage in the looks department, subtly flared wheel arches, the signature M3 bulge on the bonnet and a handful of additional vents and exhaust tips, along with a carbon fibre roof reminiscent of the CSL version of the E46 that preceded it, clearly marked this car out as something a bit more than a dull executive runabout.

If you're looking to pick up your own E92 M3, Mycarcheck.com advises that you should confirm that the 1000 mile running-in service was conducted on time before buying, as engine damage might have occurred if it was actioned late; and of course, as with any second-hand car purchase, particularly a performance purchase, a full background check should be carried out on the car.

Speaking of market trends with second-hand cars, Valuation services team manager at mycarcheck.com, Jon Wheeler said: "A new car may not be at the forefront of most people’s minds as we approach Christmas, but this traditionally slow sales month can be a great time to grab a bargain. In the background, dealers are battling to acquire the best used stock to hit the ground running in the New Year."

"In the new market, as of 1st January 2019, manufacturers must publish WLTP-derived MPG data, offering a clearer view of real world fuelling costs."