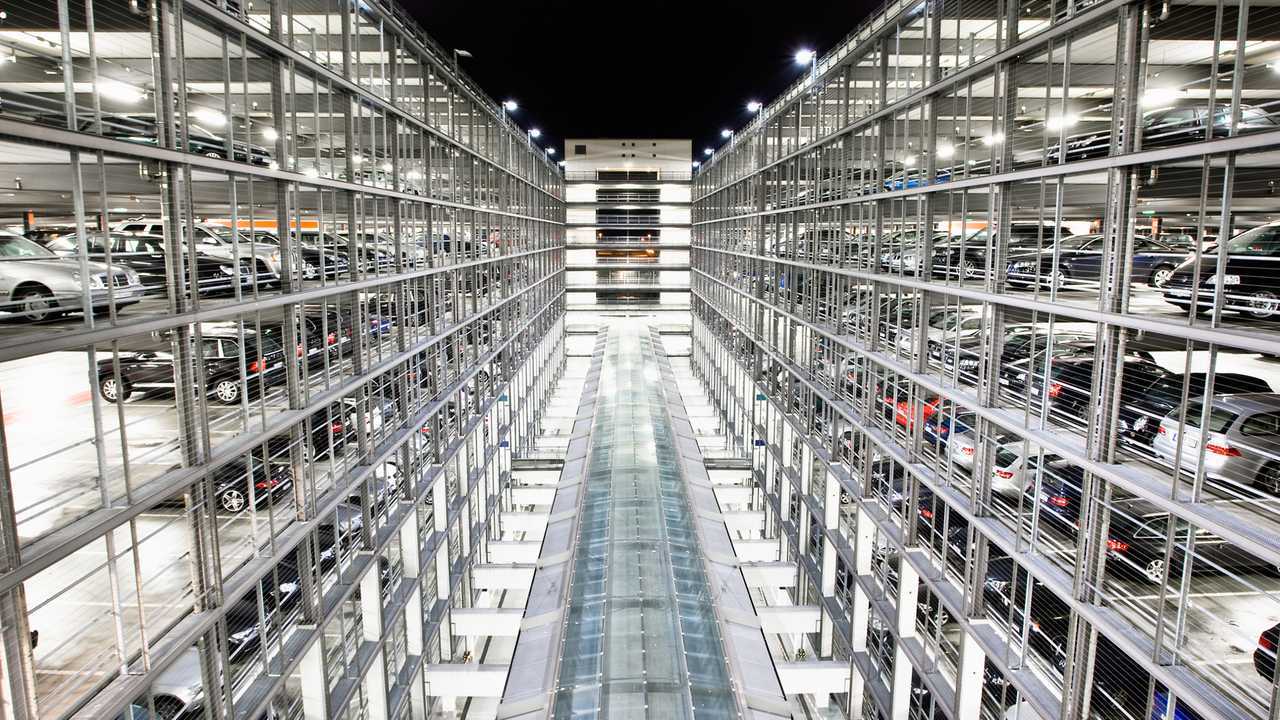 But Nissan has an app to solve that.

A new study by Nissan has revealed that almost two thirds of UK drivers (65.1 percent) forget where they park their car.

The survey of 2,000 motorists revealed that 33.75 percent, or one-in-three, said that they forget where they leave their car at least once a month, while a further five percent even admitted to losing their car on a weekly basis.

The survey's comical results come to light ahead of the so-called 'Super Saturday' – the busiest shopping day before Christmas – where thousands of motorists could be stranded in the cold for up to half an hour looking for their car.

On average it takes 10 minutes to locate a lost car, but five percent of those surveyed admitted to looking for more than half an hour.

The survey also revealed that although women are more likely to lose their cars (72 percent to 58 percent of males), they take less time to find their lost car – 8.8 minutes on average vs. 11.9 minutes for men.

Places most likely to lose a parked car

Although almost everyone has a smartphone these days, only an overall nine percent of the respondents to the survey said that they use their phone to track the location of their parked car. in the 25-34 age range that percentage was almost double the average, at 16 percent.

"In-car connectivity and smartphone apps let drivers use simple and accessible technology to mitigate against some of the everyday pitfalls of motoring – such as forgetting where you parked your car," said Arun Prasad, passenger car category manager, Nissan Motor (GB) Ltd. "Through Nissan Intelligent Mobility – our vision for the future of motoring – we’re changing the way we interact with our vehicles to benefit customer lives. Helping drivers easily locate their car is just one of the many benefits under our Intelligent Integration strategy."

The latest Qashqai is now available with an all-new infotainment system which includes a new mobile application called Door to Door Navigation. It includes a 'Find My Car' function that allows the driver to locate and be guided to their parked connected car. If the phone is paired with the navigation system via Bluetooth when the car is parked, it logs the car's location which an be seen on a map overlay in the Door to Door Navigation application.