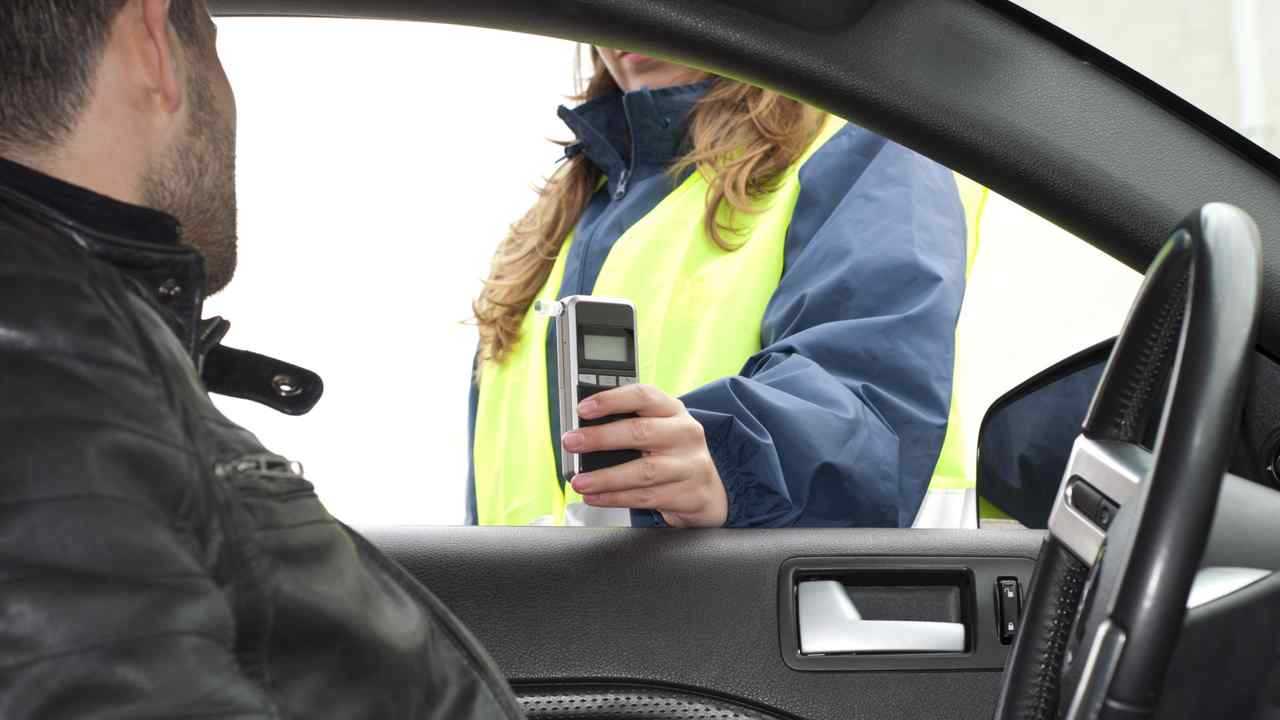 Study finds that new limits must be accompanied by extra enforcement.

Lowering the drink-drive limit in Scotland had “no significant effect” on the number of accidents, according to new research.

The move, which saw Scotland’s limit come into line with most other European countries, was applauded by road safety campaigners, but a study led by the University of Glasgow found that it has made little difference to safety.

Published in The Lancet, the research showed that the weekly road traffic accident rate did not improve. In fact, the results showed that relative to England and Wales, where the higher limit is still in force, the accident rate increased by seven percent.

However, the research did find a very small reduction in alcohol consumption, leading the study’s author, Professor Jim Lewsey, to suggest that inadequate enforcement, rather than the new limit itself, was to blame for the lack of progress.

“The most plausible explanation of our finding of no effect of the reduced blood alcohol content limit for drivers on road traffic accidents is that this limit was insufficiently enforced or publicised or both,” wrote Professor Lewsey. “Previous research supports an association between increased enforcement and decreased accidents. Most of the decrease in alcohol-related traffic injuries and fatalities in Australia, for instance, has been attributed to the implementation of random breath tests.”

Joshua Harris, the director of campaigns at road safety charity Brake, said that despite the result, a zero-tolerance policy was needed to tackle drink-driving across the UK.

“Simply put, the more alcohol in your system, the greater danger you pose as a driver and so whilst these results are surprising, they should not detract from the important step taken by the Scottish government,” he said. “Drink driving is an epidemic on Britain’s roads – the most recent stats show that drink-driving deaths and injuries are at the highest level since 2012, and action needs to be taken to end the carnage.

“We need a zero-tolerance approach to drink-driving, even tiny amounts of alcohol affect driver safety and current drink-drive limits support the dangerous perception that mixing alcohol and driving is acceptable. However, incremental progress is possible, desirable and will save lives. These findings reaffirm that enforcement and communication efforts are vital when changing the laws of our roads, and government must take these lessons onboard on the journey to zero-tolerance and ending the carnage caused by drink-driving.”