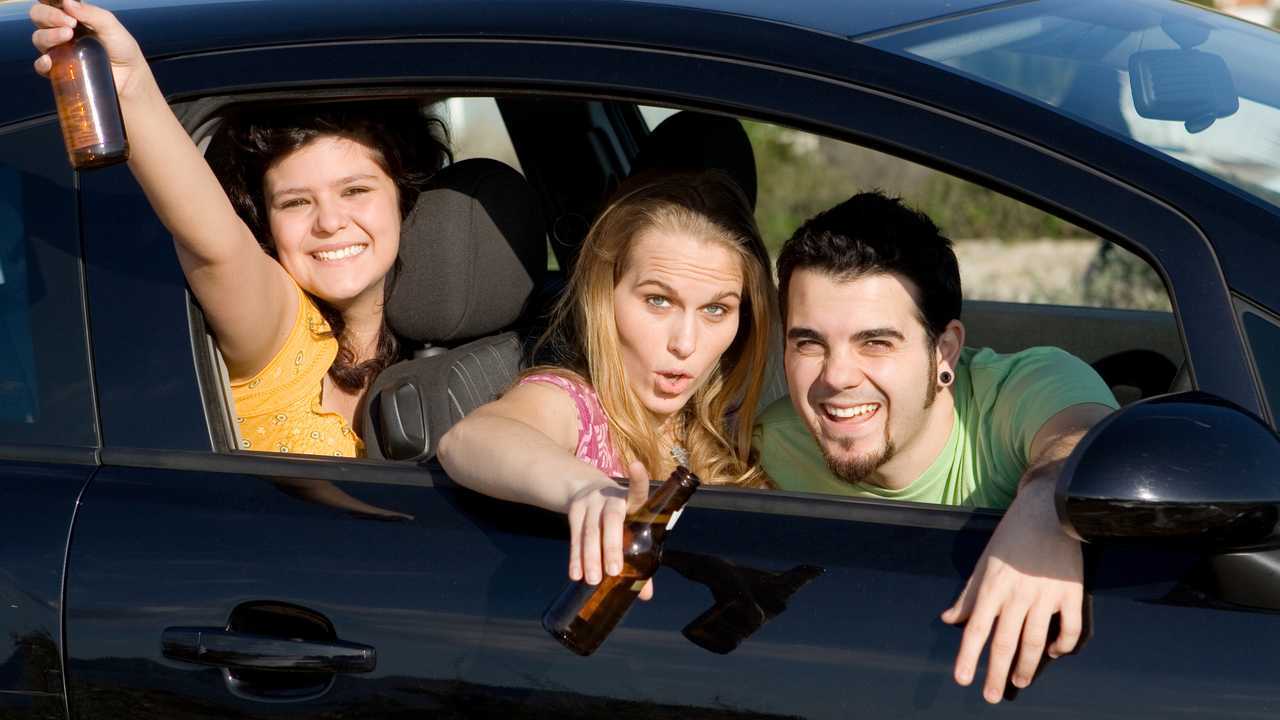 But research shows that drivers with alcohol in their systems are 2.5 times more likely to crash.

Almost a fifth of motorists believe it’s sometimes acceptable to drink-drive, as long as you “feel fine”.

According to the research, which saw more than 2,000 people quizzed about their attitudes towards driving while under the influence of alcohol, 17 percent said it was fine as long as drivers didn’t feel their abilities were reduced.

And drivers seem to be sure that they can have more than a few drinks before the effects impair their capacity to drive. This is particularly true of men, after the survey found that men are six times as likely to believe they safely can drink between six and 10 units before getting behind the wheel. That’s the equivalent of between three and five pints of low-strength lager or cider.

But despite drivers’ beliefs, the data shows that those who consume alcohol are significantly more likely to be involved in an accident.

Road safety charity Brake, is campaigning for the drink-driving limit to be reduced from 80 mg per 100m ml of blood to 50 mg per 100 ml, which is the current limit in Scotland and most other European countries.

Neil Greig, the policy and research director of the Institute of Advanced Motorists, said it was tempting for people to drink-drive at Christmas, but he said there was no “safe level” of alcohol for those planning to drive.

“Christmas can be a perfect storm for drink-driving,” he said. “Temptations all around, the normal rules relaxed, and as this survey suggests, a high level of ignorance and misunderstanding around limits and safe levels. Ultimately there is no safe level of alcohol in the blood if you intend to drive. The simplest message is none for the road. Plan your night out so that you can enjoy yourself and not have any stress about the journey home.”