Morgan bids farewell to the V8 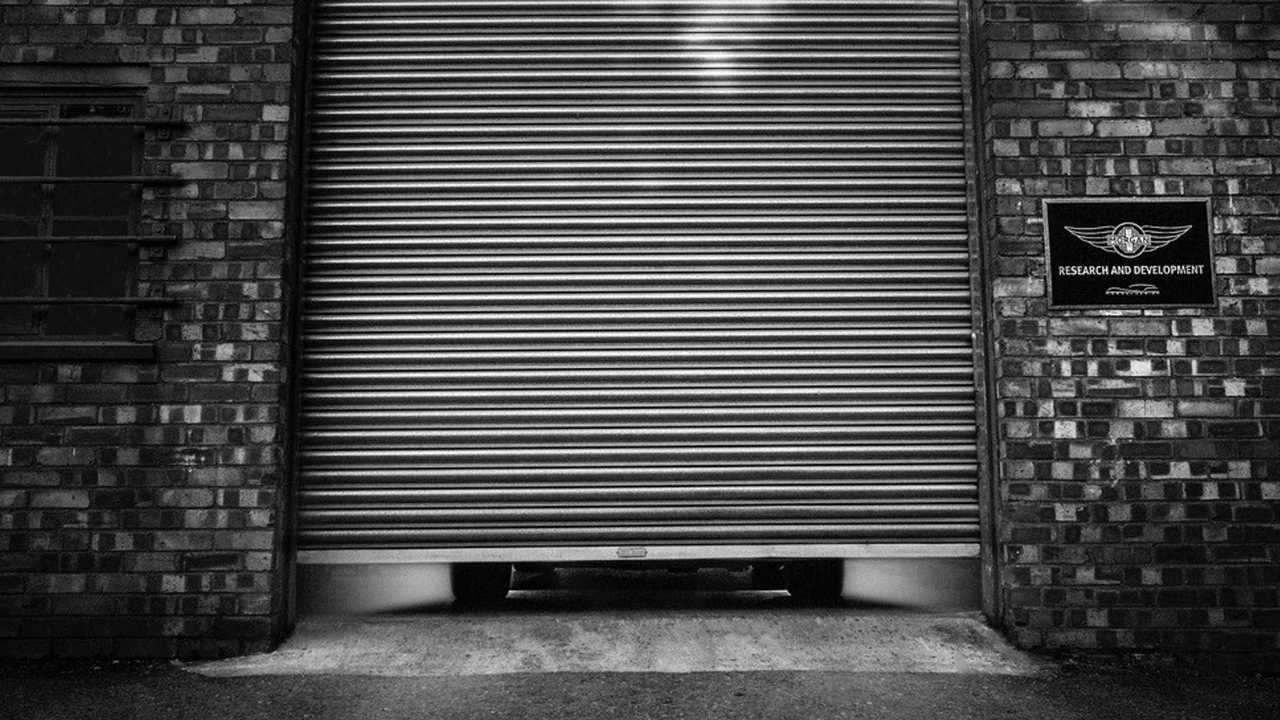 Out with the old, in with the new at Morgan.

With the days of 2018 quickly winding down, so are the day in which Morgan will be putting V8 engines into its handmade cars.

The maker of classically-styled British sports cars has been putting V8s (first from Rover, then BMW) into its Plus 8 and Aero 8 for a number of years, but will not put the same engine into its new 'wide-body' sports car that will take the place of both next year, being positioned above the current Roadster, Plus 4 and 4/4.

"We are excited to be launching the ‘Wide Body’ car in Morgan’s 110th year, and over the coming weeks and months, we will be releasing further details," said Graham Chapman, Technology Director, Morgan Motor Company. "The 2019 launch of this car is the culmination of several years of unprecedented investment in Design and Engineering for Morgan. This has produced the most advanced development programme in Morgan’s history, the results of which we cannot wait to share with our customers worldwide."

The car, which has been in development for a number of years, will use an all-new 'bonded aluminium fabricated' chassis designed by Morgan, which will be twice as stiff as the aluminium chassis used on previous flagship Morgans. It will also have a powertrain different to anything ever fitted to a Morgan before and is rumoured to be borrowing tech from the old Aston Martin Vanquish.

To mark the end of the V8 era at Morgan the company has released a short film following Morgan's chief test driver Keith Dalley as he embarks on his final V8 test drive around the Malvern Hills. It also offers a look back at Morgan's line of V8 cars, while also giving a peek into the future.