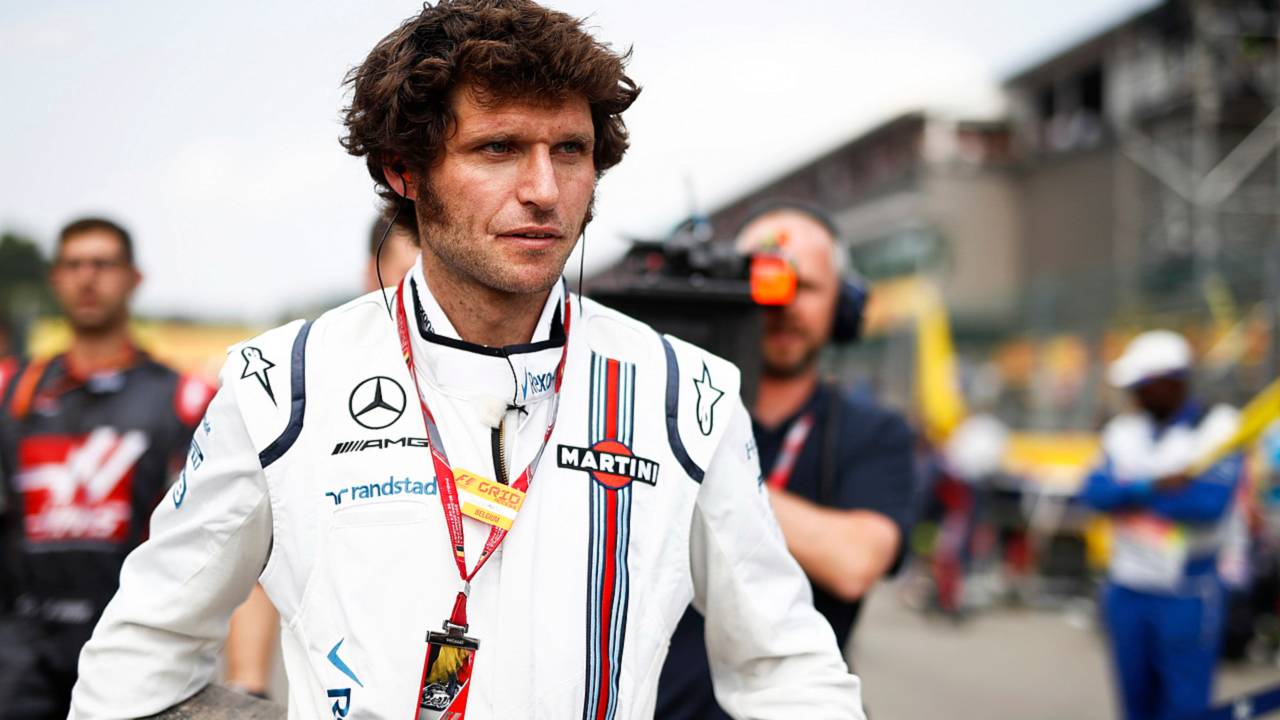 The racer and TV personality will return to the dock next year.

Motorcycle racer and television personality Guy Martin has appeared in court following allegations that he has been using a fake driving licence.

He was charged with possession of a driving licence with intent to deceive and making a false statement by claiming he had an Irish licence, according to the BBC. Martin has been granted unconditional bail by judge Andrew Easteal ahead of a two-day trial in July of next year.

At the hearing Martin denied possession of a document with intent to deceive between 4 December 2017 and 15 May. He also denied making a false statement between 1 March and 15 May 2018, and said he held the Irish document in order to obtain a UK driving licence.

According to local reports Martin appeared in court to give his date of birth and nationality as well as to enter his not guilty pleas, but he also reportedly interjected twice when the judge explained to him what was going on during the hearing.

Martin raced in the Isle of Man TT between 2003-2015 and made a one-off return in 2017. He claimed 17 podium finishes during his time competing on the island's legendary race, but never claimed victory in the iconic race.

He starred in the documentary Closer to the Edge in 2011 before going on to launch a successful television career.

Martin hosted The Boat that Guy Built for the BBC, and How Britain Worked and Speed with Guy Martin for Channel 4. He reportedly rejected an opportunity to join the hosting lineup of Top Gear when Chris Evans took the helm of the show in 2015.

Speaking to the Telegraph at the time, Martin sad: "With the programmes I do on Channel 4 I'm wagging my own tail, not having it wagged for me," of his decision to turn down Top Gear.