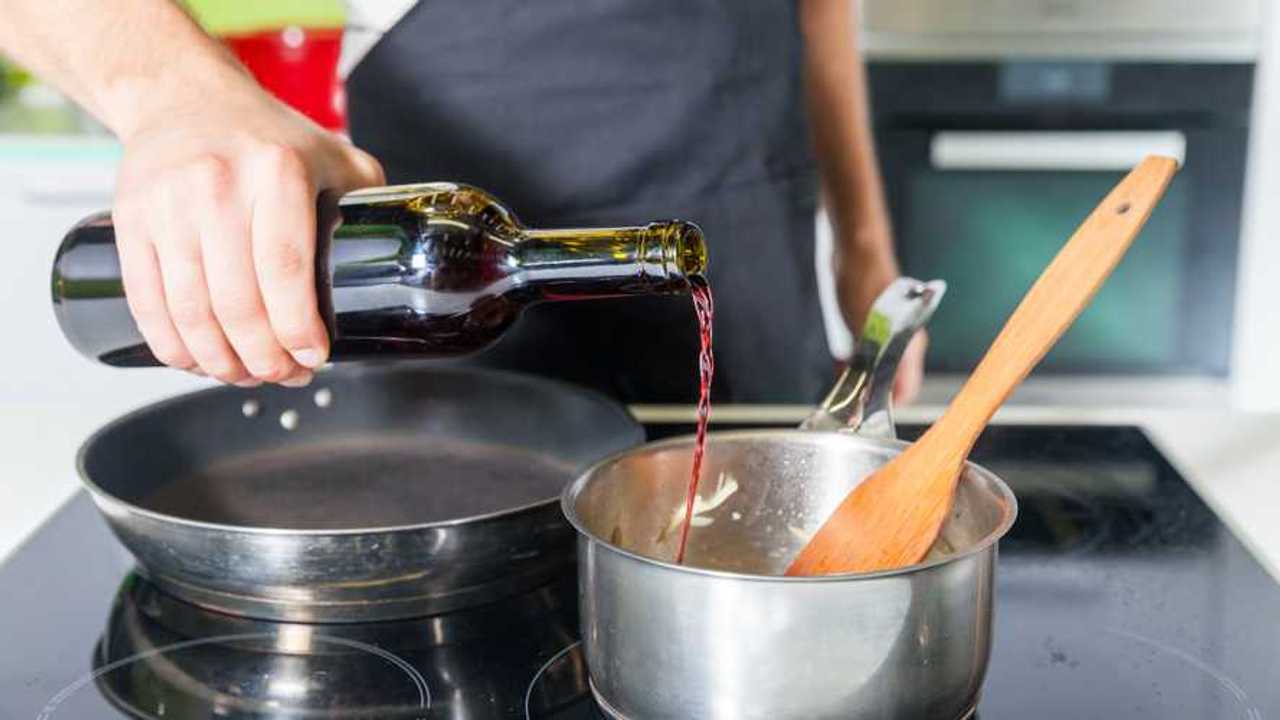 Half of us don't take the alcohol contained in food into account when driving.

Drivers could risk finding themselves over the drink-drive limit at Christmas due to the alcohol found in festive food.

That’s the conclusion of new research from car dealer group Inchcape, which found that a full Christmas dinner with all the trimmings could total as much as 8.2 units - even if it’s accompanied by just one glass of wine.

According to the company’s study, white wine gravy could contain 1.56 units of alcohol, while a port-infused cranberry sauce could also contain more than a unit. Add in a few extras such as red wine with the turkey, sherry-roasted parsnips and a 175ml glass of red wine, and you’re potentially looking at more than eight units.

Despite the potential to consume huge amounts of booze in a Christmas meal, though, half of British drivers (49 percent) fail to take the alcohol contained in food into consideration when they know they will get behind the wheel.

However, the results suggested that such an oversight may be down to a lack of education regarding the alcohol content of food. Almost three in 10 (28 percent) of the 2,000 drivers questioned wrongly believed that all alcohol used in food was boiled off as part of the cooking process.

The company’s research found that even a drink that is stirred into food, then baked or simmered for two-and-a-half hours will still contain five percent of the original alcohol content. For shorter or less thorough cooking methods, that proportion could be as high as 85 percent.

Dr. Ruth Fairchild, from Cardiff School of Sport & Health Sciences, said drivers should be careful as there was no certain way of consuming alcohol and remaining below the drink-drive limit.

“As well as overlooking alcohol in food, people often don’t consider the accumulation of alcohol over a number of days,” she said. “If you drink alcohol on Christmas Eve, followed by a Christmas dinner laden with alcohol-infused foods and continue drinking on Boxing Day, your body is unable to metabolise the alcohol quickly enough before the next session begins – that's why we call it ‘topping up’.

“There is no foolproof way of consuming alcohol and staying under the drink drive limit. The amount of alcohol you would need to eat or drink to be considered over the limit varies from person to person and depends on your weight, age, gender and metabolism.

“As a general rule when consuming alcohol, the more you eat, the longer you should wait before getting behind the wheel - especially if you’re eating a protein and carb rich meal like your Christmas dinner. Using alcohol flavoured essences within recipes are a great alternative for retaining flavour while reducing alcohol consumption and can be bought for a fraction of the price of real spirits and liquor.”