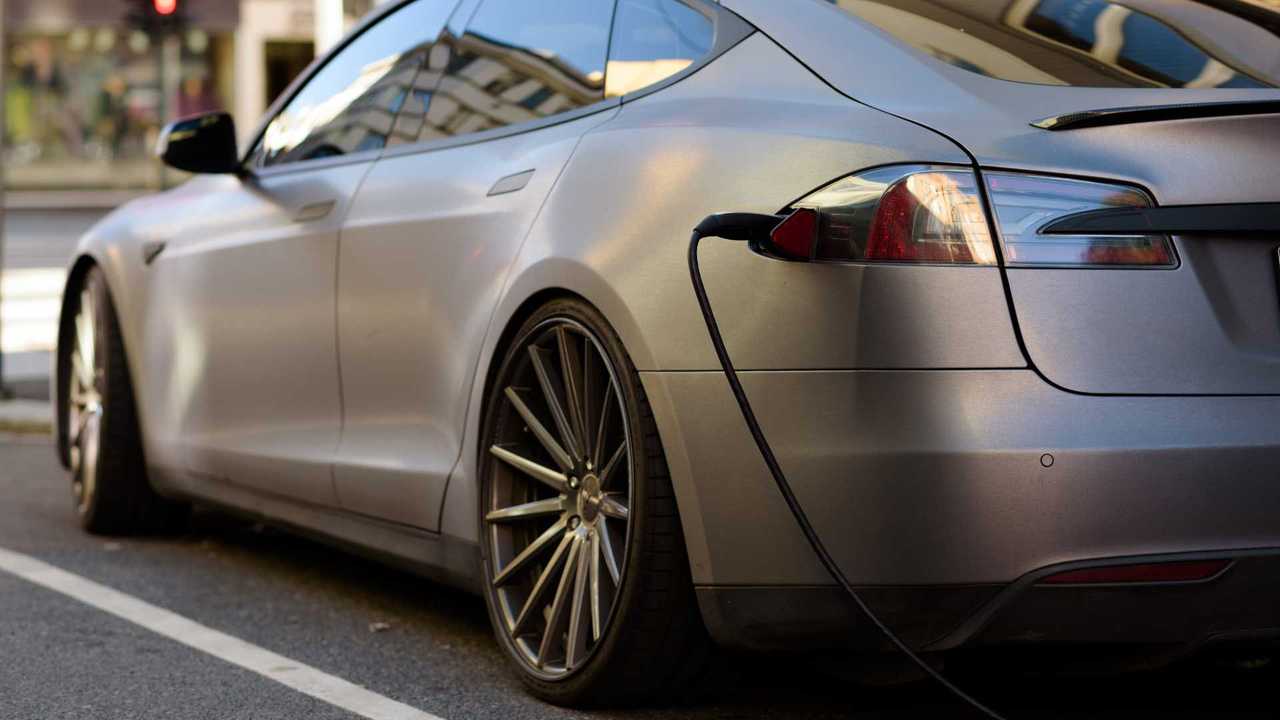 Almost a fifth of Brits want to make the switch to an electric car in 2019 as part of eco-friendly new year’s resolutions, a recent survey has discovered.

More on the popularity of electric cars:

A study by the Go Ultra Low campaign, which aims to help motorists understand the implications of electric vehicles, found that 18 percent of the 2,000 people it quizzed wanted to buy an electric car in 2019.

With the average Briton driving 108 miles over the festive period, Go Ultra Low estimates that the nation will notch up a collective 5.6 billion vehicle miles during December. As a result, the organisation says switching to zero-emission-capable vehicles, including electric and plug-in hybrid cars, would dramatically improve festive air quality and CO2 emissions.

The results came amid growing concern for the environment in consumers’ lifestyles, with more than a third (35 percent) of respondents worrying about the ecological impact of their Christmas plans and preparations, while a massive 84 percent said they planned to make “more sustainable choices” this Christmas.

Almost three-quarters (72 percent) of those questioned said they were worried about the amount of plastic packaging used over Christmas, while nearly two-thirds were concerned about the increase in household waste.

However, the amount of concern varied between the age groups. Among those aged 18-24, 43 percent said they were worried about their environmental impact, while just 29 percent of over-55s expressed the same concern.

Even so, there seemed to be a widespread desire to make more environmentally friendly lifestyle changes in 2019, with 42 percent pledging to use less plastic, while a third (33 percent) said they wanted to do more recycling.

Buying an electrified vehicle was the fifth most popular new year’s resolution, with buying fewer products in third and not using plastic straws coming in third and fourth after being favoured by roughly a quarter of respondents (24 and 23 percent respectively).

Poppy Welch, Head of Go Ultra Low, said consumers who make good on their resolution to buy a low-emission vehicle would make “a big impact”.

“Many of us are becoming increasingly worried about our environmental impact, and trying to be sustainable at Christmas can end up causing stress,” she said. “There are lots of simple switches you can make to be greener, but one change that will make a big impact is choosing an electric car. With pure electric and plug-in hybrids able to emit zero tailpipe emissions, as well as low running and maintenance costs, the cars can help you go green not just at Christmas but all year round, and save money too.”