Dakar-spec BMW X3 cross country is ready for anything

This car has been rebuilt many times before, but this one for sale looks to be in its final form.

Let's admit it. BMW invented the Sports Activity Vehicle monicker to hide the fact that its X line of crossovers aren't really meant to do what real SUVs could do. Don't get us wrong; these cars could tackle light to medium off-roading with dignity, but we think that's as far as you could go.

As such, you wouldn't expect the X3, the crossover based on the 3 Series, to be able to do some Dakar Rally racing stint, right? Well, you're almost right, until X-Raid made the X3 Cross Country.

The X3 Cross Country is currently being sold at RaceCarsDirect.com. According to its listing, it has been rebuilt many times and the most recent one is the one you see on the photos above which was completed last June 2018. Now, what upgrades do this rebuilt X3 have that made it a rally-ready machine?

Rally racing is a whole new world of driving: 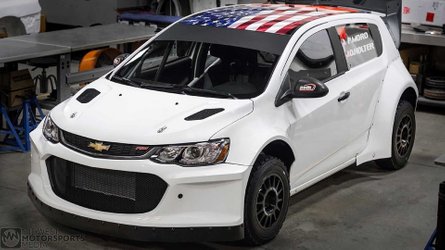 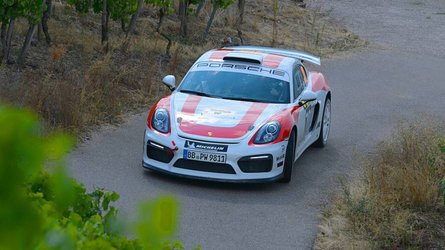 We're not going to list all the upgrades here but it's important to note that this car has been given a new frame for sturdier body construction. Its engine, drivetrain, and gearboxes have also been replaced to suit the job, ending up as a sadistic rally car. For the full list of the upgrades, you can refer to the Press Release section below.

For sale - offered rebuild and in "ready to race" condition. Large stock of spare parts available.