Christmas overeating could put drivers at risk of accidents 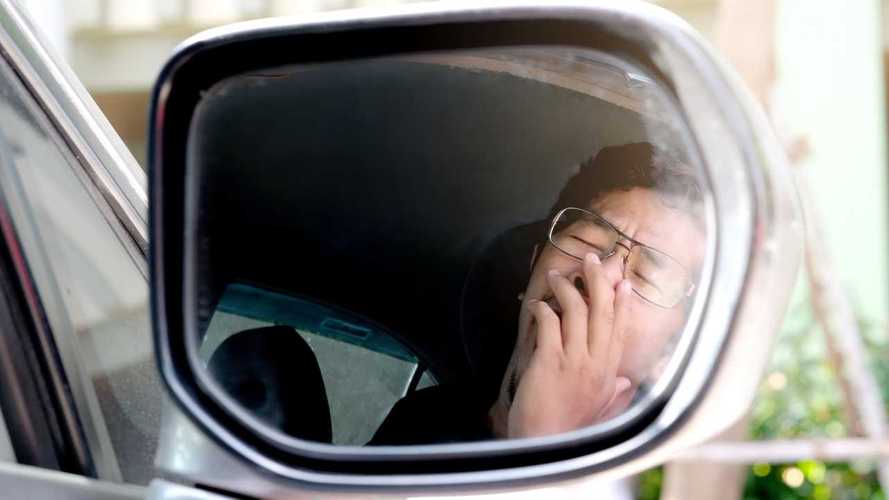 Three quarters of us say festive food will make us tired, but half will still drive on Christmas Day.

Drivers who overindulge in festive food over Christmas could be putting themselves at risk of causing an accident, new research has found.

More on the pitfalls of festive motoring:

According to the research, three-quarters of motorists (75 percent) will feel tired after their Christmas meal, while a similar number report sluggishness (71 percent). More worryingly, more than a third (37 percent) say they will be unable to stop themselves falling asleep, while a quarter (24 percent) will complain of slower reaction times.

With more than half of drivers (53 percent) set to get behind the wheel on Christmas day and the average person eating almost solidly for between 9.34am and 6.54pm, nutritionist Jenny Tschiesche said the results were unsurprising, but concerning.

“People reporting desperate tiredness after their Christmas dinner isn't surprising considering the amount of carbohydrates we'll consume on Christmas Day,” she said. “Similarly, the sluggishness people experience is caused because there's a high salt content in our festive treats, and this makes our bodies retain water.

“What is surprising, however, is the danger drivers are putting themselves in. People must take care after consuming stodgy foods this Christmas, and there are some simple safety measures you can take on Christmas Day if you find yourself needing to drive.

“Just making sure you have enough water throughout the day will keep you hydrated and banish the sluggishness. Favouring non-starchy vegetables on your dinner plate is also going to help keep your energy levels up, in other words, eat your sprouts! Also think about the run up to Christmas. Make sure you get enough sleep before the big day, and don't crash diet to prepare for a big meal.”

The research found that most drivers will feel at their worst in the afternoon, and Tscheische recommends waiting around five hours between finishing a big meal and driving.

“The most dangerous time to drive is three hours after eating,” she explained. “That's because most of us have a metabolic rate of about three hours, so this is the point where we will feel the most tired. The optimum time to wait after your Christmas dinner before driving is about five hours, when our bodies have digested the majority of the festive food."