You can now drive a lorry if you're 10 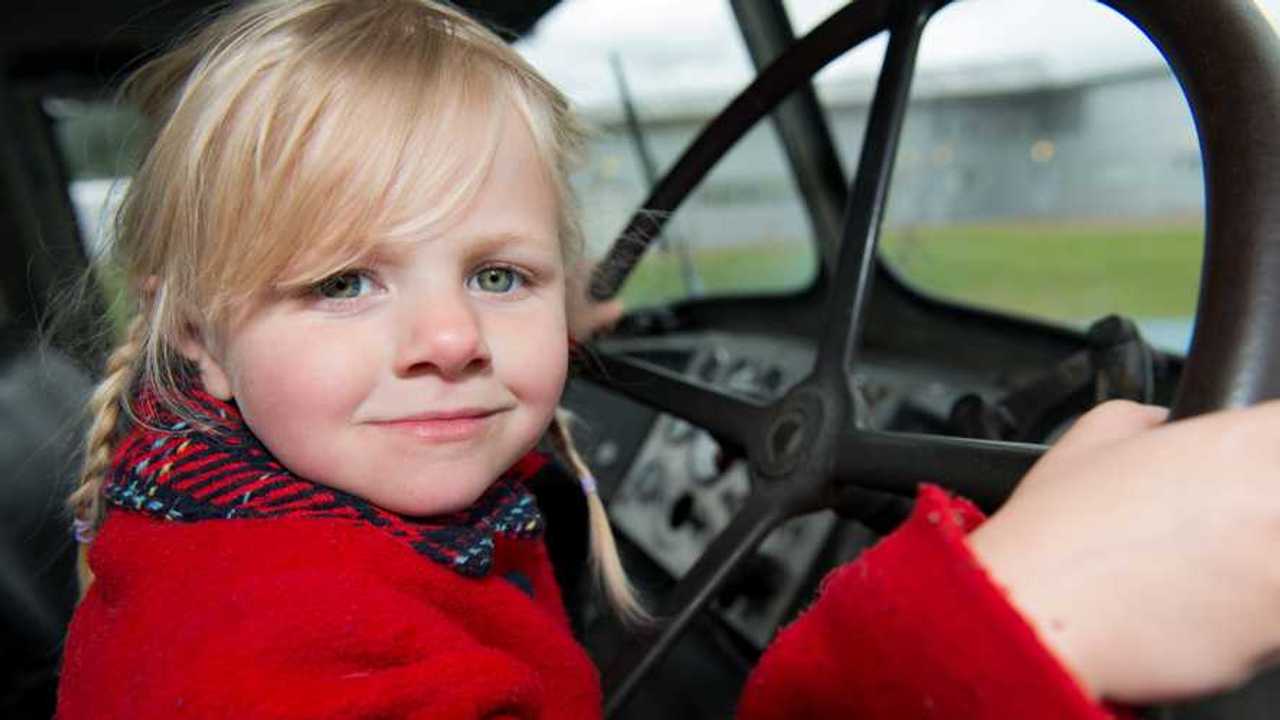 But not on the road.

Almost every kid wants to drive, and now that sort of thing is being actively encouraged.

That's because there's a huge lack of lorry drivers in the UK – almost 40,000 vacancies are said to be in the industry, with leading bodies, such as the Freight Transport Association and Road Haulage Association, saying that there is a skills shortage in the logistics industry as more people leave the profession than joint it.

Ford gets cyclists and truckers to swap places

Don't worry though, we aren't about to see our motorways invaded by an influx of drivers who can't see over the steering wheel.

Now www.trackdays.co.uk is hoping to catch the attention of future truck drivers early on by offering kids as young as 10 the chance to have a 'taster' of lorry driving with its truck driving experiences.

"Going on a truck driving experience could be the answer to relieve the chronic shortage of lorry drivers in the UK as it gives drivers a taste of what it’s like to handle a 480 bhp beast," said Dan Jones, operations manager at www.trackdays.co.uk. "Even more so, it could ignite a passion for trucking driving in a youngster who is given the opportunity to climb in to the cab."

"We have children as young as 10-years-old getting behind the wheel of an HGV, alongside an HGV instructor, and loving every second of it as they get to grips with 16 gears around a specially designed course."

The experiences are not just for kids though. Adults can also have a taste of trucking with the experiences to see it they have a natural talent for manoeuvring a giant lorry, and possibly eye a future career change.