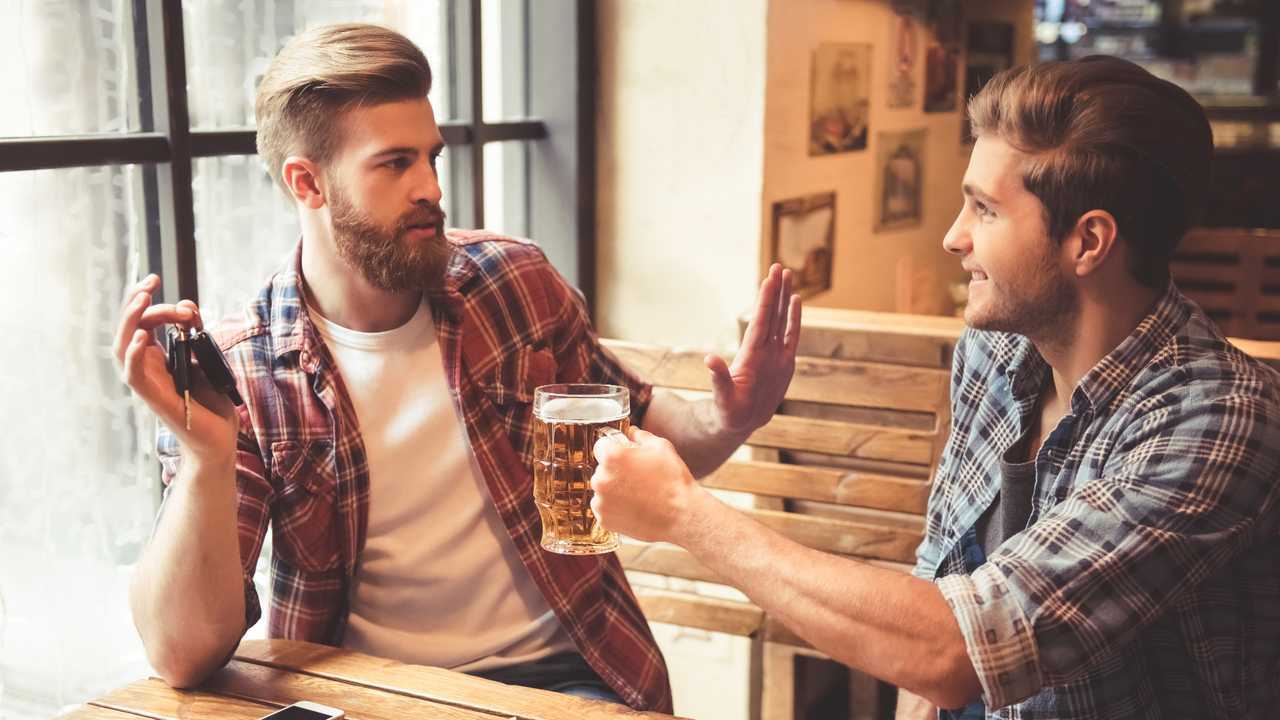 Young men in particular are the target of the government-funded adverts.

The government has launched a new campaign that urges men to help prevent their friends from drink-driving.

More on tackling the issue of drink-driving:

Arriving in time for Christmas, the Think! Campaign is aimed at men, who are common culprits when it comes to drink-driving. Recent analysis of car insurance quotes by consumer website Confused.com found that men are five times more likely to be guilty of drink-driving.

The Think! scheme incorporates three new films, which see people intervene to stop an inebriated friend getting behind the wheel.

In one, a group of friends are drinking in a pub when one of them picks up his keys and sets off, only for his friends to kick the keys from his hand and begin an impromptu football game with them before the landlady takes the keys and calls their owner a taxi.

Another shows a couple kissing, seemingly oblivious to the world outside their embrace, until another man picks up his car keys and makes for the door. The couple suddenly stop, and the boyfriend kisses the man as the girlfriend takes the keys, saying “Someone’s getting the bus home.”

All three films will be broadcast online and on social media, as well as in pubs, on Spotify and at football matches.

The campaign follows a recent RAC study, which found that around a third of drivers would not challenge someone they suspected of drink-driving.

Chief Constable Anthony Bangham, the National Police Chiefs’ Council lead for roads policing, said the consequences of drink-driving could be huge, and that the police were “better prepared” to apprehend offenders.

“Driving under the influence of drink or drugs is an incredibly dangerous and selfish decision to take, and it can have devastating consequences on people’s lives,” he said. “Far too many people still attempt to drive under the influence and we are better prepared to catch them than ever before. We will ensure that they face the full penalty of law. Our message is the same all year round: do not do it.”

Road Safety Minister Jesse Norman suggested that the adverts were designed to make people step in and prevent intoxicated motorists from driving.

“Drink-driving needlessly puts human lives at risk. Our hard-hitting Think! campaigns have already shown a positive impact on road users, encouraging safer behaviour so as to reduce the number of people killed and injured. This festive season, the simple message is that friends need to step in and stop their friends from getting behind the wheel after drinking.”