Roadworks to be lifted in time for Christmas getaways 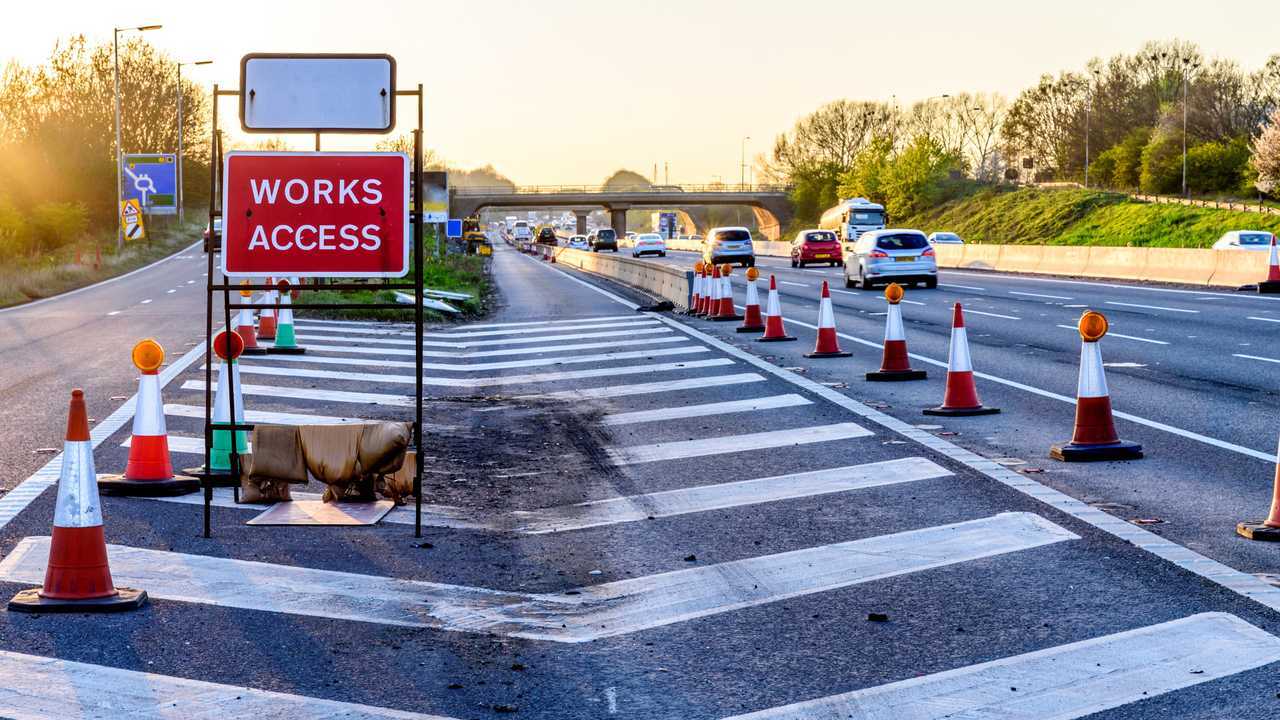 Highways England plans to lift or suspend 97 percent of roadworks on motorways and A-roads.

The government-run organisation responsible for England’s motorways and A-roads says it will lift more than 200 miles of roadworks to reduce disruption over Christmas.

More on the UK's roadworks:

Highways England says 97 percent of the country’s motorways and strategic routes will be roadwork-free ahead of the Christmas holidays, in a bid to prevent congestion as motorists embark on journeys to visit friends and relatives.

Where the organisation deems it safe, it will lift or suspend roadworks from 6am on December 21, until midnight on the night of January 1 and 2.

But although the roadworks will be lifted, Highways England’s traffic patrols will still be working 24 hours a day to help motorists who get into difficulty.

Highways England’s customer service director, Melanie Clarke, said the organisation was doing all it could to ensure smooth traffic flow, but it needed help from motorists to prevent issues such as breakdowns.

“We’re doing everything we can to make journeys as smooth as possible for this Christmas getaway, and that’s why we’re keeping more than 97 percent of our road network free from roadworks,” she said.

“We know that the Christmas period is one of the busiest times on our roads and we’d also like to remind people about the importance of checking their vehicle before setting off on their journeys. Simple things like checking your fuel and oil levels, tyre pressures and that all lights are working properly, can keep you moving and the network flowing.”

Highways England is also asking road users to be aware of the rules of the road and avoid tailgating other drivers. A study earlier in the year found that more than 100 people were killed or seriously injured every year as a result of tailgating.

The organisation is currently running its “Don’t be a Space Invader” campaign, which aims to educate drivers and stamp out the dangerous practise.

Speaking as the campaign was launched in September, Highways England’s head of road safety, Richard Leonard, said: “If you get too close to the car in front, you won’t be able to react and stop in time if they suddenly brake.

“Tailgating makes the driver in front feel targeted and victimised, distracting their attention from the road ahead and making them more likely to make a mistake.

“It is intimidating and frightening if you’re on the receiving end. If that leads to a collision, then people in both vehicles could end up seriously injured or killed. We want everyone to travel safely, so the advice is - stay safe, stay back.”