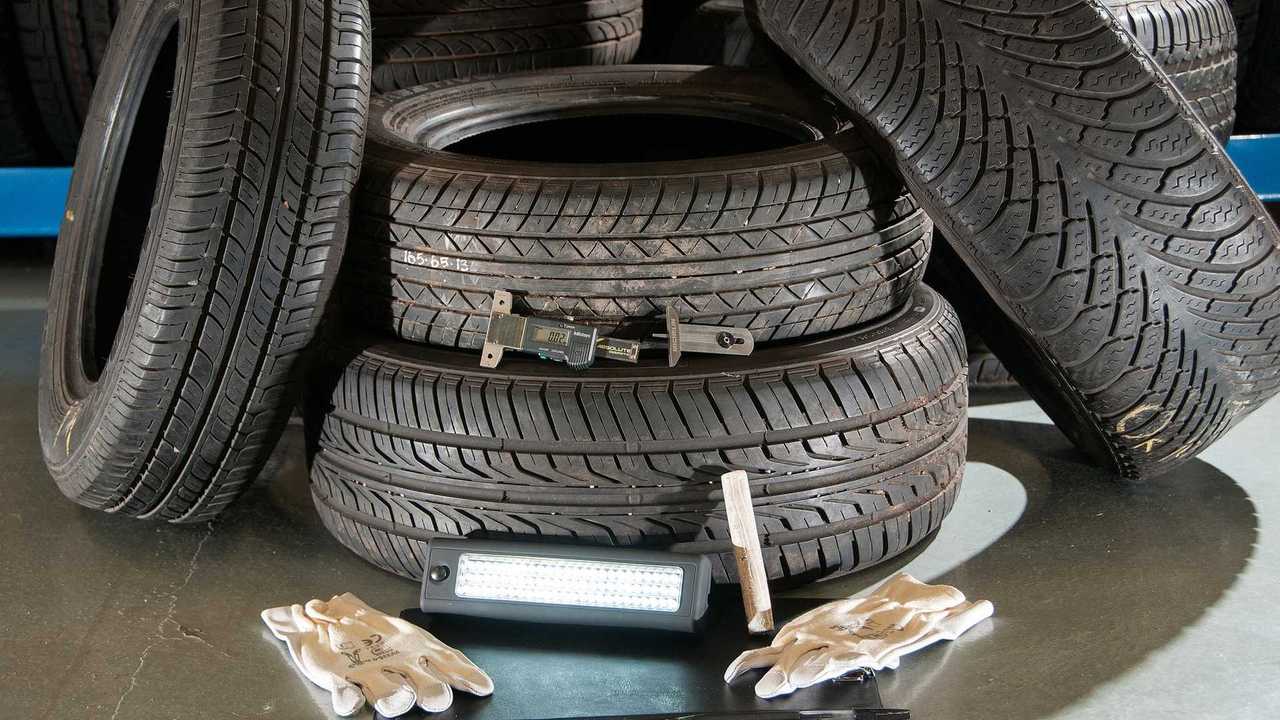 99 percent of those investigated were deemed to be selling dangerous tyres.

This past October was tyre safety month, and it highlighted something rather worrying regarding the sales of so-called 'part-worn' tyres.

According to investigations carried out by TyreSafe a shocking 99 percent of part worn tyre retailers are selling illegal and dangerous tyres. Out of 18 investigations of 68 part worn traders carried out across England and Scotland, all but one of them were selling tyres which contravened the legislation governing their sale. Of the 129 individual tyres inspected, 75 percent of them were deemed unsafe.

"Despite years of appalling results from these investigations into the retail of part worn tyres, these findings still come as a shock," said Stuart Jackson, Chairman of TyreSafe. "How can it be acceptable that three-quarters of the part worn tyres offered for sale were unsafe? Tyres are the only part of car in contact with the road and essential to road safety – selling dangerous examples to unsuspecting motorists is putting lives at risk."

"The number of dangerous part worn tyres being sold is no doubt related to the widespread incompetence of the retailers," he added. "With just one of the 68 retailers found to be compliant with the law, surely the part worn trade must vastly improve its standards before the British motorist can have any confidence in them."

"Until that happens, TyreSafe continues to urge drivers to buy new tyres to avoid paying a potentially heavy price for choosing to fit unsafe part-worns."

TyreSafe has been working with Trading Standards for a number of years to investigate part-worn tyre traders, and both sides were joined by a range of enforcement agencies during tyre safety month, including numerous police forces and fire services, the Environment Agency, the Department for Work and Pensions and the Health and Safety Executive.

In a week of activity in the North East, The multi-agency team led by officers from Cleveland and Durham Specialist Operations Unit visited 29 businesses across the North East during its week-long operation, and none of the businesses investigated complied with the regulations.

The shocking findings back TyreSafe’s advice to think twice before buying part-worn tyres because there is no guarantee that they are safe.