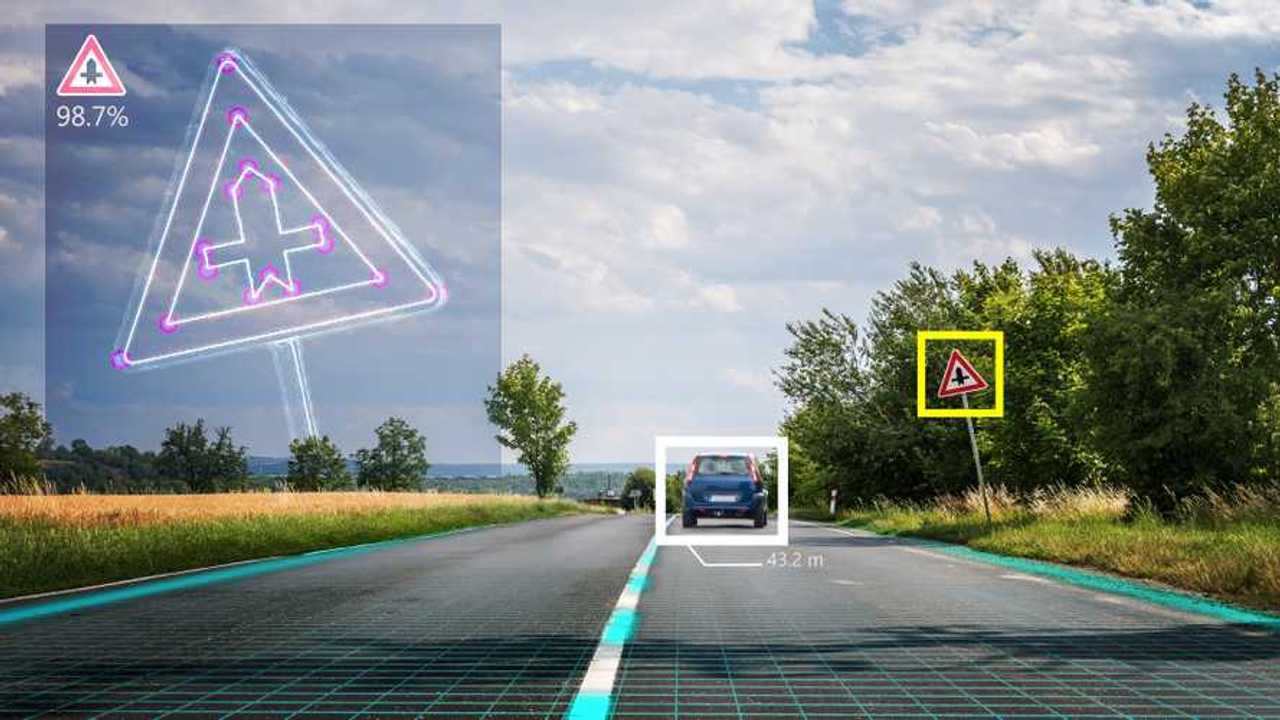 But European car makers say the technology is not yet ready for commercial use.

A leading road safety charity has slammed car industry lobbyists who it says aim to “water down” new safety regulations.

According to the charity Brake, the European Automobile Manufacturers Association (ACEA) is attempting to change European proposals that, if passed, would see 16 new safety systems fitted to new vehicles.

Under the proposals, which are being considered by the European parliament, vehicles would have to be fitted with intelligent speed assistance (ISA) technology, which could prevent drivers from exceeding the speed limit using road sign recognition and GPS speed limit databases.

However, the ACEA says the technology is not yet ready, and the systems currently show “too many false warnings” due to incorrect or outdated data.

The ACEA also points out that the systems can be confused by contradicting speed signs or signs that are obscured by foliage or graffiti.

As a result, the ACEA wants to remove the requirement for ISA technology from the proposals, replacing it with speed limit information tech, which would simply inform drivers of the speed limit.

But Brake says the experts who provided an impact assessment of the systems have found that this change would “mean that approximately 1,300 more people would be killed” per year.

The charity says the legislation is supported by the public, with a study conducted by Brake and Direct Line finding that nine in 10 drivers agree that all new cars should be fitted with the latest technology.

Joshua Harris, director of campaigns for Brake said: “Intelligent speed assistance is key to improving road safety - this technology has public support and must be backed by MEPs. The car industry lobby’s own research shows that their watered-down proposals could stop 1,300 lives a year being saved. This callous attempt must be stopped and priority given to people’s safety, not the car industry’s already-deep pockets.

“Nine in 10 UK drivers support new cars having the latest life-saving safety features as standard – MEPs must pass this legislation and stop the stagnation in road safety, both in the UK and across Europe.”

But a statement on the ACEA’s website said the technology should not be mandatory just yet.

“ISA systems should be introduced gradually in cars to provide enough time to update our infrastructure, including new solutions for providing reliable information to the vehicle,” the organisation said. “In the meantime, speed limit information systems are an effective alternative, combined with better enforcement and driver training.”