Aston Martin is working on a new six-cylinder hybrid engine 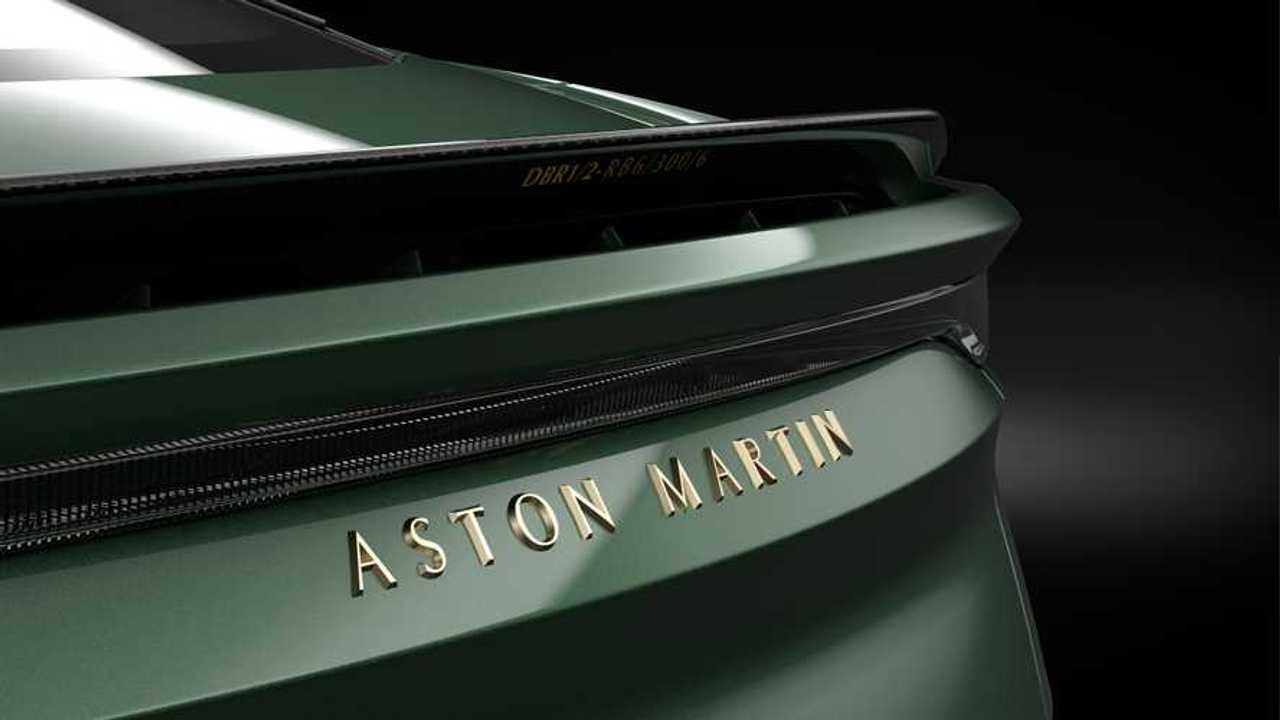 Aston Martin is developing a new six-cylinder powerplant, despite previously stating it had no plans to do so.

The news comes courtesy of Autocar, which has revealed the company is working on a hybrid six-pot to eventually replace the V8 engines that it currently sources from Mercedes-AMG.

Check out the latest from Aston Martin

The British publication states that the arrangement with the German high-performance manufacturer was only ever intended as a temporary solution once the company stopped getting V8s and V12s from Jaguar and Ford respectively.

The first car set to get the new Aston Martin engine will be the upcoming DBX (above) which was originally expected to get AMG's own inline-six. While the off-roader will come with V8 and V12 engine options at first, the hybrid will join later on. The hybrid system will be built using lessons learnt during the Rapide E production, and although it isn't expected to be a full plug-in setup, the hybrid element will provide a performance boost. Meanwhile the internal combustion engine itself is said to be derived from Aston Martin's own Ford-sourced V12.

Aston Martin's new engine will not only be its first six-cylinder engine since the '90s, it will also be the company's first engine developed in-house in over two decades.

Every 'DB' model from the DB2 of 1950 all the way to early DB7s were offered with Aston Martin's own six-cylinder engines.

The last production model Aston Martin offered with a straight-six was in fact the DB7, which was produced between 1994 and 2004. A V12 version of the DB7 – the DB7 Vantage (above) – was introduced in 1999. It proved so popular right from the off that by the middle of that year, production of the original six-cylinder DB7 had stopped completely in favour of its Ford-engined brother.