One in seven would drive after drinking if they felt 'OK' 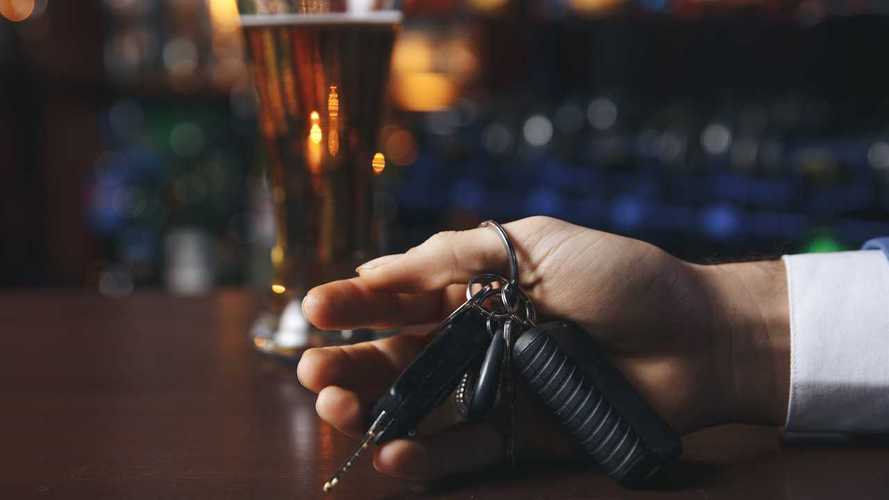 Shocking stats show 14 percent of drivers would drive if they felt "close to the limit".

A shocking one in seven drivers would drive home from after drinking alcohol if they felt “close to the limit”, a new survey has revealed.

The study, which was conducted by breathalyser firm AlcoSense, found that 14 percent of motorists would drive home despite having a few drinks, provided they felt “just about OK”.

More on drink-driving this Christmas:

Worse still, seven percent said they would drive despite thinking they were “at the limit or just over”.

Nearly a quarter (24 percent) of the 2,000 drivers quizzed said they would drive home after a few drinks, but only if they felt “sure” they were under the limit.

The most popular excuses for these irresponsible actions included only having “a short distance” to drive, which was favoured by nearly half (48 percent) of those who said they would drive after drinking.

Other justifications included a low likelihood of being caught (43 percent) and feeling sober enough (42 percent).

The study also found that drivers were unaware of the risks of driving the morning after a heavy night. Around a quarter said they would drive at 7am after drinking the night before, despite the risk of residual alcohol being left in their systems.

According to AlcoSense, nearly a fifth of all drink-driving convictions are the result of people driving the morning after the night before, and a third of all breath tests are carried out between 7am and 1pm.

The news comes as office Christmas party season gets into full swing, with Friday, December 14 being the most common day for office get-togethers.

Between Saturday, December 15, and New Year’s Eve, AlcoSense’s study found that almost a third (30 percent) of all drivers planned to consume between 20 and 40 alcoholic drinks.

A more sedate quarter of respondents (26 percent) said they would consume between 11 and 20 drinks.

However, three percent – the equivalent of around one million motorists – planned to guzzle more than 100 alcoholic beverages between now and New Year’s Eve.

Hunter Abbott, the managing director of AlcoSense, said drivers should be careful not to drink and drive, as even legal alcohol levels vastly increase your chances of having an accident.

“At the current English drink drive limit, you are 13 times more likely to be in a fatal crash,” he said. “Even at the Scottish limit, which is lower than England and Wales, you are 5 times more likely. The message is clear. If you’re planning to have a festive drink, leave the car keys behind.”