VW says it will build internal combustion engines beyond 2040 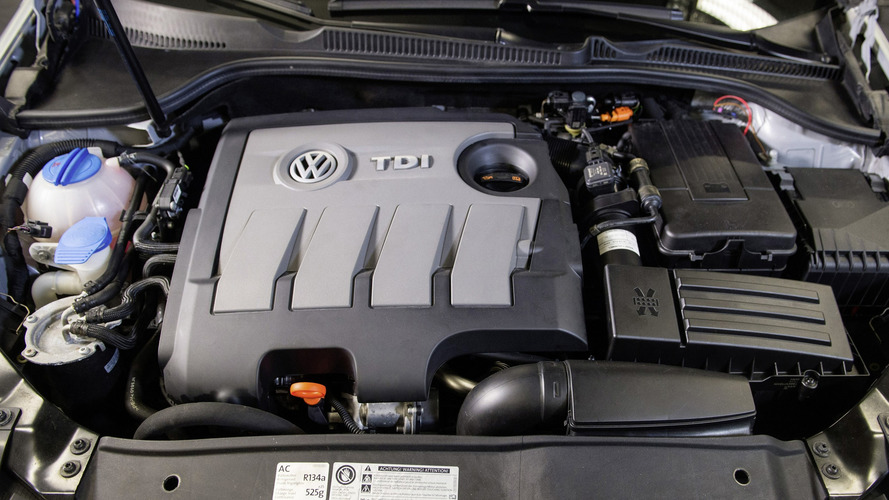 2026 is when VW's final ICE generation begins, not ends.

Volkswagen has an ambitious plan to embrace electric power in its future vehicles. We aren’t talking distant future either – the automaker wants approximately 20 electric cars on the road by 2025, which is just over six years from now. In terms of auto development years that’s pretty much the end of next week, and the company is taking some big steps to make it happen. Among them is the end of VW-built internal combustion engines, with the automaker's next-generation fossil fuel burners slated to be the last when they appear in 2026.

Not at the expense of the present:

The key word there is appear, as that’s when the next-generation mills will arrive, not depart. Still, it seems the news caused more than a few people to take notice, because the automaker recently offered some clarification on the subject. According to Car Sales, VW Board of Management member Frank Welsch explained that the company would continue building internal combustion engines well beyond 2026.

“We are still committed to developing a wide range of power source for our vehicles; petrol, diesel, CNG, hybrid, plug-in hybrid, and pure electrification,” said Welsch, according to Car Sales. “There will be many different solutions and they will vary depending on the region.”

Welsch further offered some insight into the development process at VW by stating a gap of three or four years from the product start to actual production could exist. That would stretch things to 2030, and again, that represents just the beginning. By the time these next-generation vehicles and engines run through a life cycle, it’s likely that new ICE-powered VWs will stretch beyond 2040. Even then, should demand still warrant such mills, there’s nothing preventing the automaker from extending the engine’s life even further. Lest we forget, evolutions of the Ford Windsor V8 lasted 40 years, and GM's legendary small-block V8 almost reached 50.

In other words, the future of motoring certainly seems to be an electric one. But the internal combustion’s days aren’t numbered just yet.