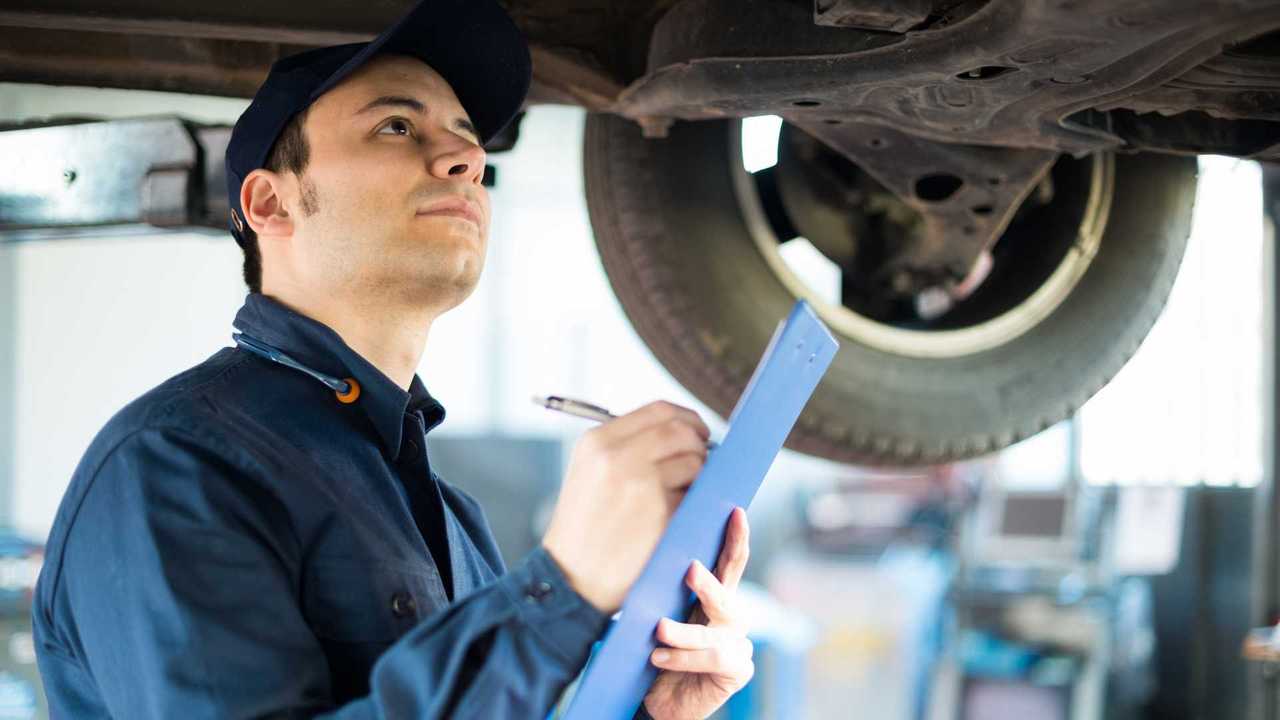 Dangerous faults cause approximately a third of all MOT failures.

More than one million cars have failed their MOT due to ‘dangerous’ defects since the new, more stringent testing procedure was introduced earlier this year.

Analysis of data from the Driver and Vehicle Standards Agency (DVSA) showed that 1.13 million cars have been found to have problems categorised as ‘dangerous’ since the test came into force.

The figures, which were obtained by car buying comparison website Motorway.co.uk after a Freedom of Information request, also showed that dangerous faults are the reason for around a third of MOT failures.

On average, 32 percent of failures have been caused by the vehicle having a dangerous fault, which necessitates urgent work.

Before May 20, faults were either deemed grounds for an MOT failure or ‘advisory’ issues that were not dangerous but should be monitored. Since then, however, the new test has a four-tier ranking for faults, with small issues flagged up as ‘minor’ or ‘advisory’, while bigger issues are ranked ‘major’ or ‘dangerous’. Vehicles with only minor or advisory faults will pass their MOT, but any major or dangerous problems will cause the car to fail.

According to the DVSA, a problem marked as ‘dangerous’ will have “a direct and immediate risk to road safety or a serious impact on the environment, and the vehicle cannot be driven again until the defect has been repaired.”

If a car has a ‘major’ defect, it can be driven as long as the MOT is valid and the car is roadworthy, but cars with dangerous faults cannot be used until the problem is rectified.

Alex Buttle, director Motorway.co.uk, said the DVSA’s figures showed a need to boost the new car market and get potentially dangerous vehicles off the road.

“Looking at this data from the DVSA, we were really surprised by the high number of cars registered to drive on UK roads that are considered ‘dangerous’. And these are just the vehicles that have been tested since the new rules came into play in May 2018.

“New car sales are currently falling at a dramatic rate, but the number of licensed cars on the road is remaining comparatively stable at around 38 million. This suggests owners are hanging onto cars for longer - and because of that, the UK’s used car stock will get older year on year unless that trend is reversed. That means more dangerous cars, requiring frequent safety checks.

“We could be heading towards becoming a country of clunkers. Only an uptick in sales of new cars will cause a higher percentage of older cars to start exiting our roads. Until then, we will likely see more and more old and dangerous vehicles clogging up our highways – cars that either need to be fixed by a mechanic urgently or headed for the scrap heap.”