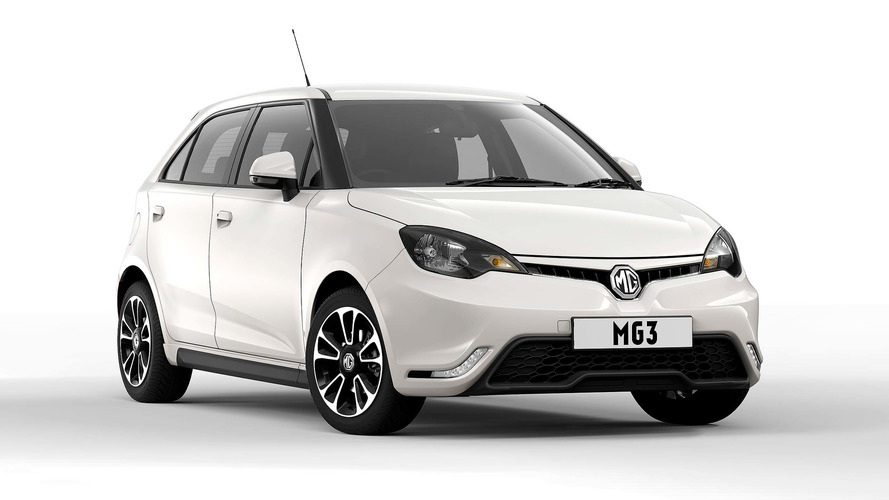 Okay, not quite 'pennies'.

The MG Car Club has teamed up with MG Motor UK and the SAIC Motor UK Technical Centre to develop a new low-cost race car based on the MG3 hatchback.

Check out the MG3

Interns at the SAIC Motor UK Technical Centre have been building the concept car which will be unveiled early next year. The new concept is aimed at producing a low-cost entry route into touring car racing, with the budget for the project to convert a road going MG3 into a racing car set at just £5,000.

"The Intern Project has provided a great opportunity to work on something slightly different, and gain valuable experience of helping to develop a new low-cost race car and work with MG Motor and MG Car Club to make the project a success," said Joanna Burland, Intern at SAIC Motor UK Technical Centre.

Regulations have been devised that allow any MG3 model to be converted into a racing car, not just the latest version which was launched earlier this year, which for the first time gives people an opportunity to race an up-to-date model alongside older ones in the MG Car Club's championships. It also gets rid of the difficulty that some face of trying to find a donor cars in good enough condition to be converted

As well as the new low-cost car options, the MG Car Club is also reducing entry fees for drivers ages 25 or younger, who can enjoy weekend entry fees as low as £300, minus the cost of the car of course.

The new MG3 racers will be eligible for the invitational class of the MG Cup next year, before a full points scoring campaign in 2020 once all the testing and development work has been completed.

"We are delighted to be involved in bringing the latest iteration of MG cars to race circuits up and down the country," said Adam Sloman, General Manager of The MG Car Club. "Motorsport is a huge part of MG and the Club’s heritage, and we are very much invested in bringing new cars, drivers and young competitors to our grids in the future." 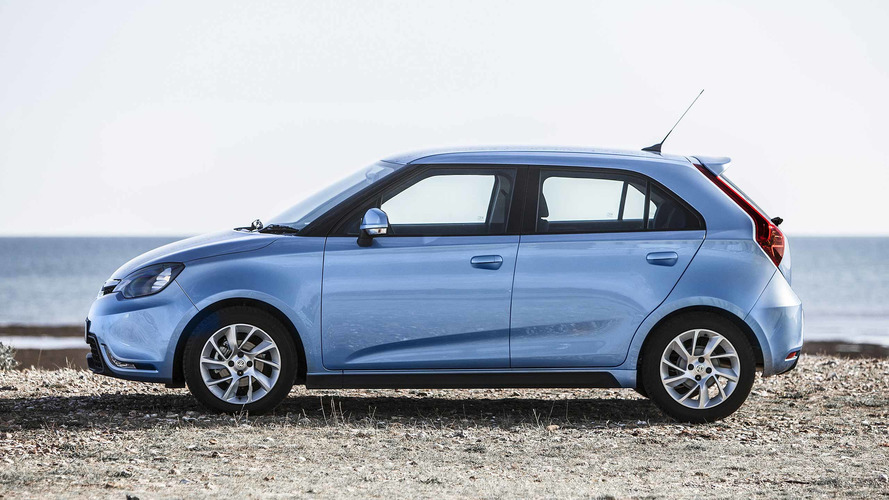