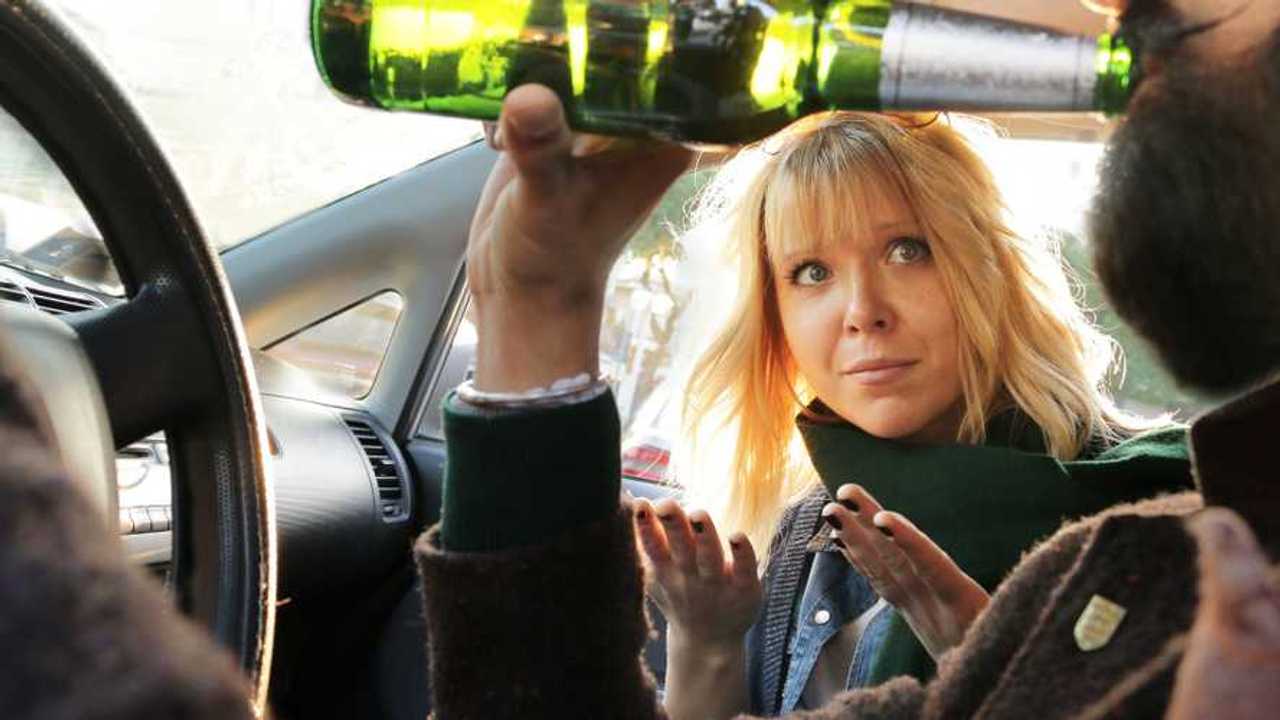 But a similar number say they won't drink at all before driving.

Nearly four in 10 people have friends who they believe have driven despite being over the drink-drive limit, new research has found.

More on public attitudes towards drink-driving:

A study of more than 1,800 motorists found that 37 percent knew people who had slipped behind the wheel after drinking.

This is despite the fact that a similar number (38 percent) claim to have a “zero-tolerance” policy of drinking no alcohol whatsoever when they know they are going to drive, while just over a quarter (27 percent) said they would have one small alcoholic drink and other soft drinks before driving.

Just 10 percent said they would have a large alcoholic drink, such as a pint of beer, before converting to non-alcoholic beverages and then driving home.

This is a reflection of the lack of acceptance that drink-driving seems to have in society, with the offence being one of the RAC’s members’ top five motoring concerns.

It’s a stat that’s also reflected in the survey, which discovered that 43 percent of respondents would try to dissuade a friend who had been drinking from driving.

Nine percent would go even further, saying they would warn a friend not to drive or they would call the police.

However, more than a quarter of those quizzed (28 percent) said that if they had a friend they suspected of being over the limit, they would not even try to talk them out of driving.

“Drink-driving, whether someone is just over the limit or several times above it, is unacceptable – it ruins lives,” he said. “It’s shocking to see in our research that so many people know drivers who have got behind the wheel when they’re over the limit.

“It’s also sad that a sizeable proportion of those surveyed are unwilling to try to persuade a friend who’s too drunk to drive, not to. But, on the other hand it’s positive that 43% would sort out a cab for a friend instead of letting them drive.

“We urge everyone to think twice about driving to a social function and then drinking. The best advice is not to drink at all or to arrange other transport so you can enjoy yourself without the fear and consequences of breaking the law. And, for those that have been out drinking, it is also essential they ensure they are safe to drive the next day as just going to sleep for a few hours doesn’t necessarily make you legally safe to drive.”